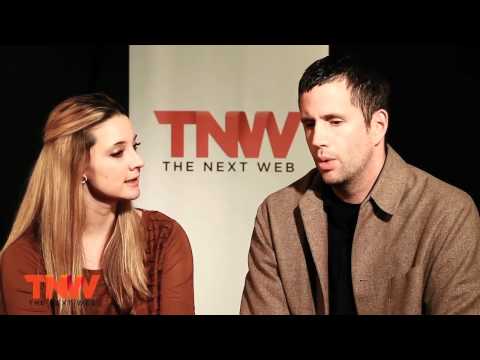 For people around the world who already have access to the iPhone4 it might be hard to understand how people are still so fanatical about lining up for the device – but they are, and the launch in Sydney, Australia, is a perfect example

At the main Optus Mobile store in Sydney, the line extended around the block then half way around again as people braved the cold for the midnight launch.

The star of the show, other than the iPhone, was international superstar Kelly Rowland who, earlier in the night, treated the first 50 people who lined up with a private show.

Around the city, other Telcos had reality TV stars, sporting personalities and other celebrities. It really  was one of the biggest product launches the city has ever seen.

Below is a video showing the magical store opening  moment (the countdown starts about 15 secs in) that Aussie iphone fans have been waiting for, including a cameo by a couple of particularly happy fellows. Love it!

Read next: Should Google scrap its China services availability dashboard?