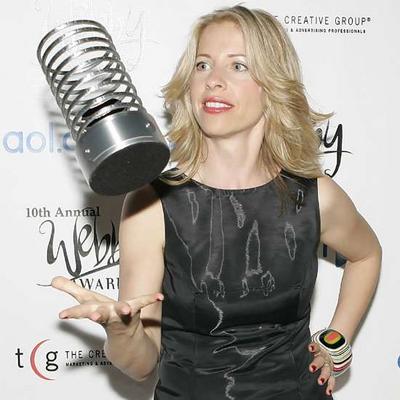 Australian company Bonobo announced today that their website “Yoink” has been nominated for Best Green Website in the 14th International Webby Awards.

Yoink, which we covered earlier this year,  is a free online service to facilitate the worldwide reuse of everyday items via the web and matching iPhone application.

“Nominees like Yoink are setting the standard for innovation and creativity on the Internet,” David-Michel Davies, executive director of the Webby Awards said  “It is an incredible achievement to be selected among the best from the nearly 10,000 entries we received this year.”

Winners will be announced on May 4th, 2010 and honoured at a star-studded ceremony in New York City on June 14th where they will have an opportunity to deliver one of The Webby Awardsʼ famous five-word speeches. Past Webby Award winners – and their speeches – include Al Gore (“Please don’t recount this vote.”), Stephen Colbert (“Me. Me. Me. Me. Me.”), and Michel Gondry (“Keyboards are full of germs.”).