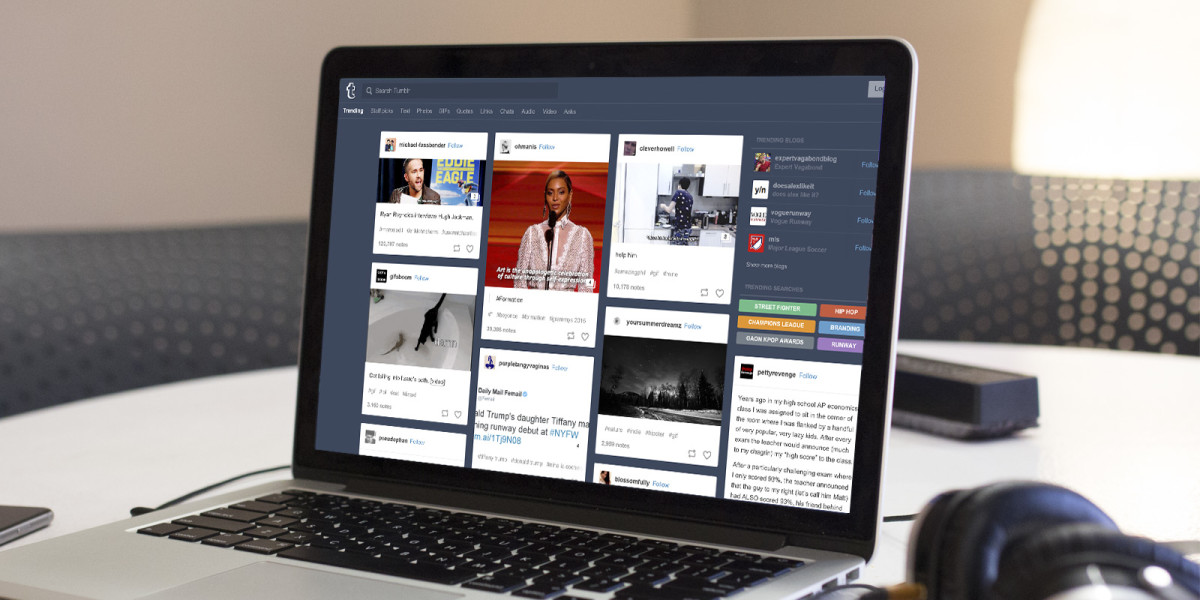 According to the Indonesian tech news outlet, the country’s ministry of communication and information said it had not blocked Tumblr, but remains concerned about pornographic material on its site.

Mashable said that it was informed by a user in Indonesia that he was able to access Tumblr on Thursday afternoon after it had been blocked for two days prior.

As such, the government authority said in a statement that it would request Tumblr to self-censor its adult-oriented content, and that its officials would continually monitor the site to ensure that it meets their standards — failing which it would block the service across the country again.

It looks like the Yahoo-owned platform has dodged a major bullet for the time being — Indonesia is the fourth most populous country in the world and could potentially be a large market for Tumblr.

The company will have to quickly figure out a way to effectively filter pornographic content if it wants to keep its service running in the country.

We’ve contacted Tumblr and the Indonesian Ministry of Communication and Information for more details and will update this post when we hear back.

Read next: Hospital paid hackers $17,000 to unlock its data, but it could have been a lot worse