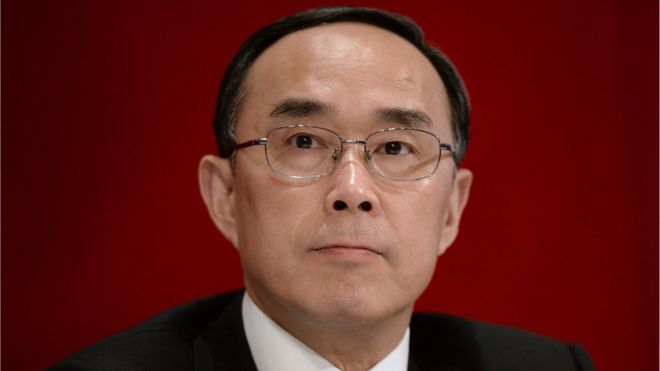 China Telecom chairman Chang Xiaobing has fallen foul of the Communist Party’s anti-corruption officials, according to a statement released following his disappearance over the weekend.

The Central Commission for Discipline Inspection, which doesn’t sound too unlike Nineteen Eighty-Four’s Ministry of Love, says Mr Chang is “suspected of serious violation of discipline.”

The work of the CCDI has historically been directed by the Party’s top leaders but current President Xi Jinping has attempted to make it more independent.

The statement suggests there may be connection between Mr Chang’s current role with China Telecom and his former post at China Unicom, both leading state-owned telecoms providers in the country.

China Telecom said it had some 185.6 million mobile users across the country in its last official figures, released in 2013, significantly more customers than leading US providers.

Mr Chang joins a growing list of state employees being investigated by the ruling Communist Party, which has launched an anti-corruption drive, with several jailed in the past year.

The charges, including a 16 year jail sentence for the former chairman of the China National Petroleum Corporation, span bribery, blackmail and ‘graft’, using politicians for business gain.

Some commentators suspect the anti-corruption drive is more of an attempt to get China’s leading business figures to toe the party line.

The country has just passed new surveillance laws that will force tech companies to help government access citizens’ data, which lawmakers in the country say is to quell threats from “militants and separatists.”