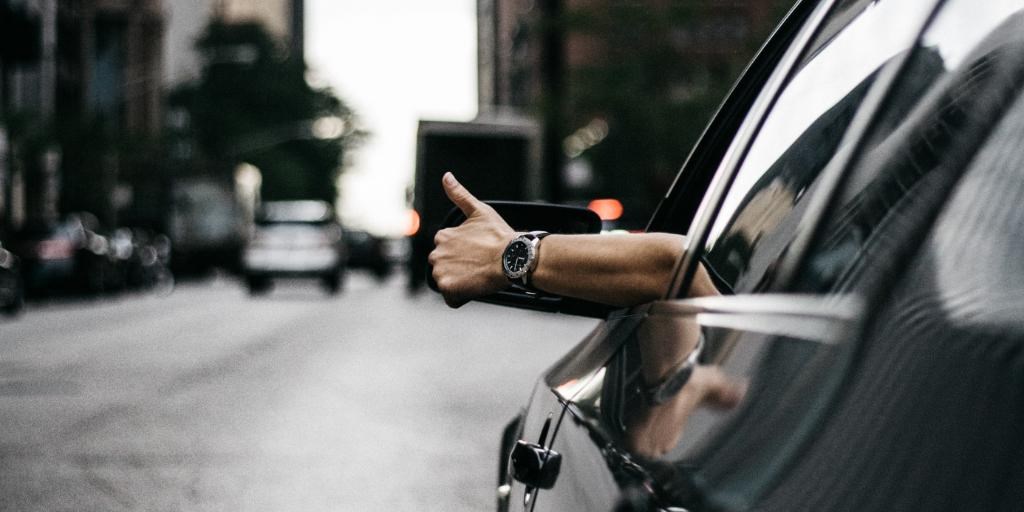 Uber has launched UberCommute, a new carpooling service in Chengdu, China, that pairs drivers commuting through the city with passengers going the same way — enabling them to split the cost of their daily ride.

Once a driver points their Uber app to their destination, it shows them ride requests from users who are headed in the same direction, along with the estimated payment from each passenger.

Nothing changes for users: They only need to select ‘People’s Uber+’ (the company’s Chinese carpool service) and enter their destination.

The new program could encourage more people who hold day jobs to sign on as Uber drivers and increase cab availability during peak hours.

Chengdu is a logical choice for the company to pilot its new service: It’s where Uber does more business than any other city globally. Uber says it hopes to bring UberCommute to more cities around the world in the near future.

The company is already running its UberPool carpooling service to 12 cities around the world; it announced plans to launch in Bangalore, India, as recently as last week.

Read next: The $450 Call of Duty: Black Ops III PlayStation 4 bundle comes with a 1TB drive