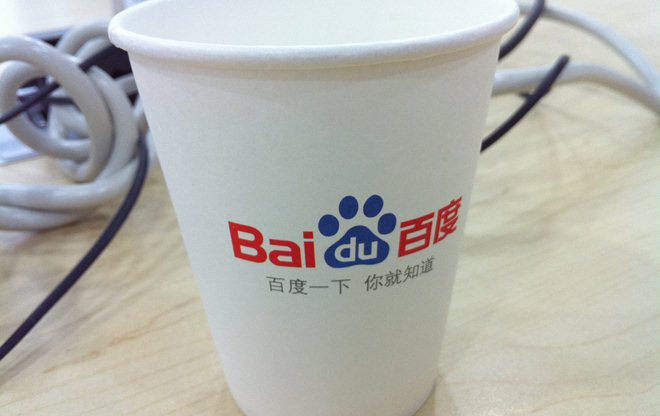 Chinese internet giant Baidu has expanded its search empire to Brazil after it launched local-language search engine ‘Busca,’ a move that indicates a readiness to increase its intentional presence.

NYSE-listed Baidu runs China’s dominance search, but it has long held a focus on expanding globally, as its decision to set up a Singapore-based language technology research center demonstrates.

Baidu Busca includes text, image and video search, and links to its Postbar service. It also features a Google autocomplete-style ‘smart searchbox’ which also previews results as you type. The company has inked deals with a range of players who have embedded content right into the site, while one social feature allows users to ‘like’ their favorite celebrities and sports stars.

Taking on Google is no easy thing. Baidu director for international communications — Kaiser Kuo — didn’t divulge the specifics of the company’s marketing plans in Brazil, but he did tell TNW that it is “certainly not going to sit around hoping that people discover it and use it on their own”.

Baidu CEO Robin Li was in Brazil to launch the service this week, just missing out on the World Cup, and Kuo says that Thailand and Egypt are next on the list for a localized search service. Those plans aren’t surprising given that Baidu briefly launched a search engine pilot in Brazil, Thailand and Egypt earlier this year, while it already has services in the latter countries — including its Hao123 local buying guide.

Kuo said Baidu has an office of 18 staff in Brazil and plans to introduce “many of our major products in Brazil.” He revealed that the company is in talks with local universities to establish an R&D center in Brazil, but for now most of the development of products in the country will be handled by Baidu’s China-based teams.

In addition to its success in China, Baidu has a localized search engine in Japan. Reports suggest the service has a minuscule share of the Japanese search market, though Kuo declined to provide any figures of how it is performing there.