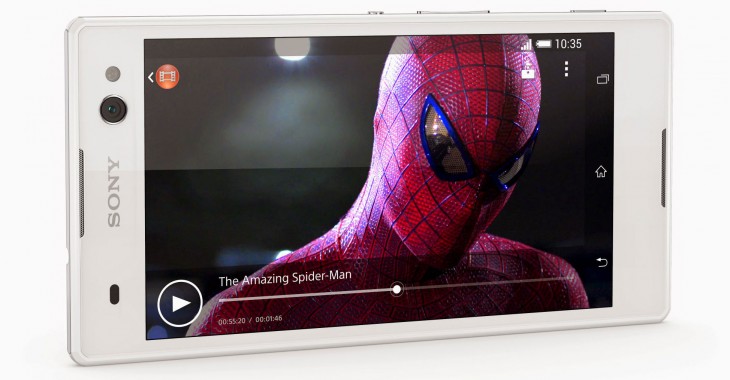 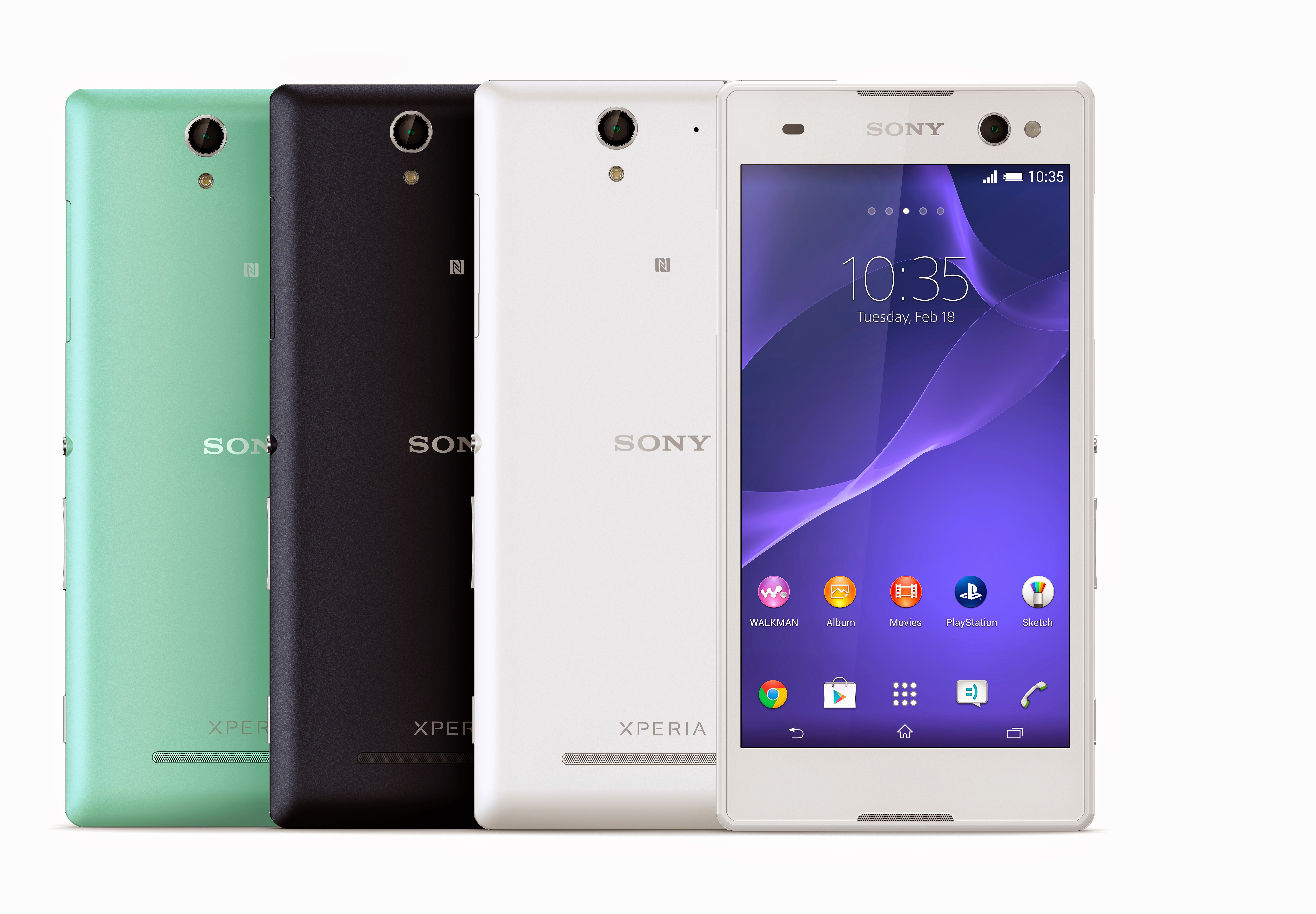 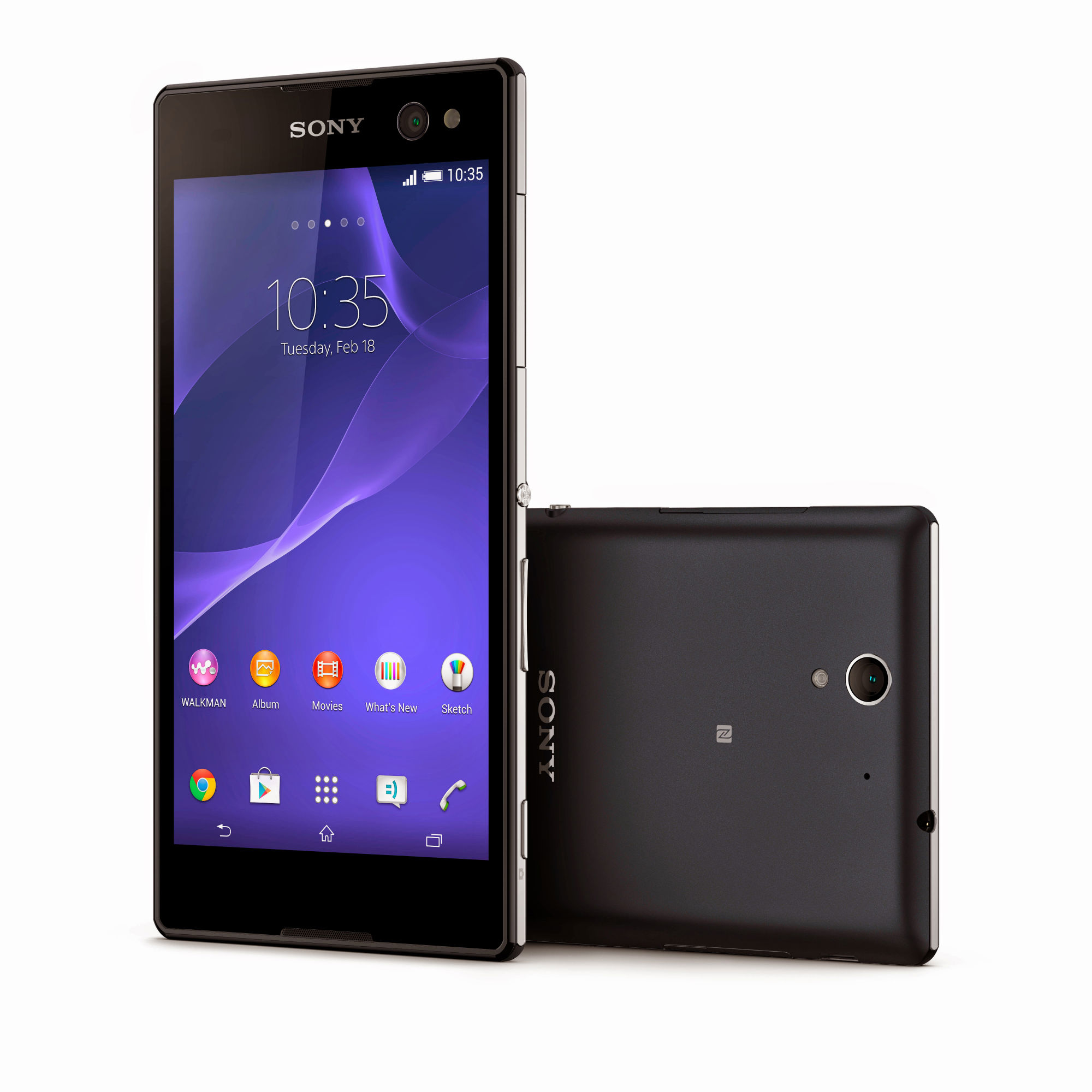 Read next: PayPal now lets some US firms bypass 4-day waits and transfer money to their bank accounts in 24 hours