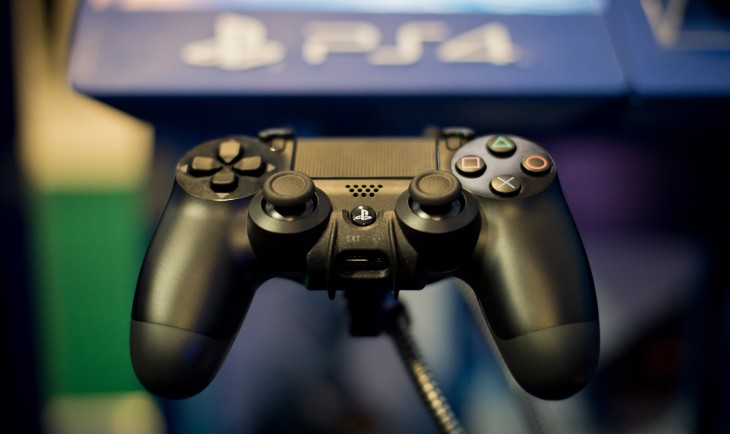 Sony’s PlayStation 4 is scheduled to get an update “soon” that will introduce a new video editing app, as detailed in a blog post today. Sony had already teased the update last month.

The SHAREfactory app is aimed at making it easier for players to customize their gameplay videos. It will let you combine video clips for editing, add special effects including filters and themes, personalize the videos with text, stickers and audio tracks, then share these with friends and social networks. It even has the option to add a video commentary, tapping on the picture-in-picture capability with PlayStation Camera, and allows you to import original music to add to your video soundtrack.

Sony is also giving players the option of switching off HDCP, so they can have the choice of recording longer videos directly from the HDMI output.

With the latest update, Sony is also bringing on additional features that build on PS4’s ‘Play as You Download’ function. If you set up your auto-download feature properly, it will automatically pre-download your pre-ordered game — you can order a game up to four days before it gets released — and start playing the minute the game gets unlocked.

Read next: Weibo's IPO disappoints, but plenty of positives remain for 'China's Twitter'