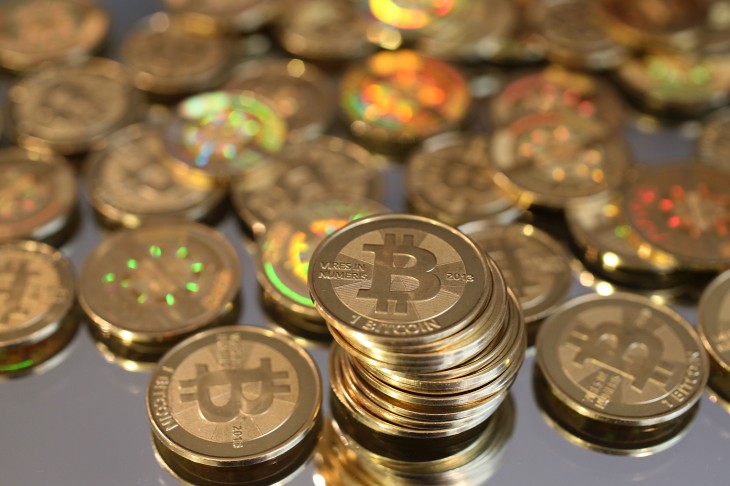 Singapore’s central bank announced today (via BBC) that it will regulate virtual currency intermediaries which operate within the country, including Bitcoin exchanges. This is to address the issue of digital currencies being used potentially for money laundering and terrorist financing.

Cryptocurrencies such as Bitcoin have been linked to criminal activities due to their anonymous nature. Singapore is thus introducing rules that require operators of Bitcoin exchanges and vending machines to verify the identities of their customers and report suspicious transactions.

The regulations are also being introduced after troubled Bitcoin exchange Mt. Gox, once the largest of its kind, filed for bankruptcy protection last month.