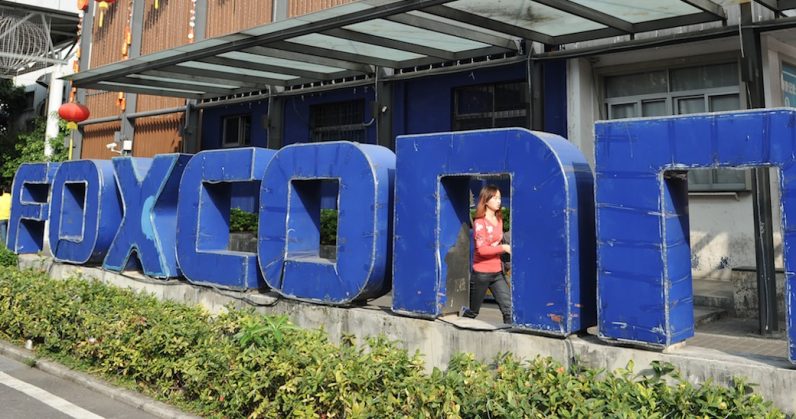 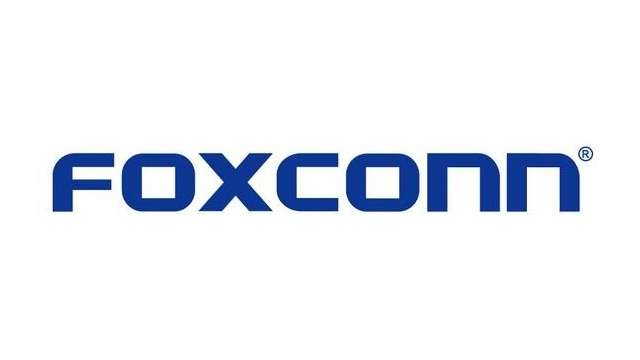 A Foxconn unit, Syntrend Creative Park, will be in charge of the fund and select participants for a trial in the first quarter of next year, Bloomberg cites unnamed sources as saying. As part of the fund, an incubator will also reportedly start operations by the end of next year, with offices and advisory services for startups to create wearable and connected technologies.

For years, Foxconn – also known as Hon Hai – has been Apple’s largest supplier, but it has seen its revenue growth slowing. The company has thus been intensifying its diversification efforts – and one of its initiatives was a smartwatch, unveiled in June this year.

We have reached out to a Foxconn representative and will update with any response provided.