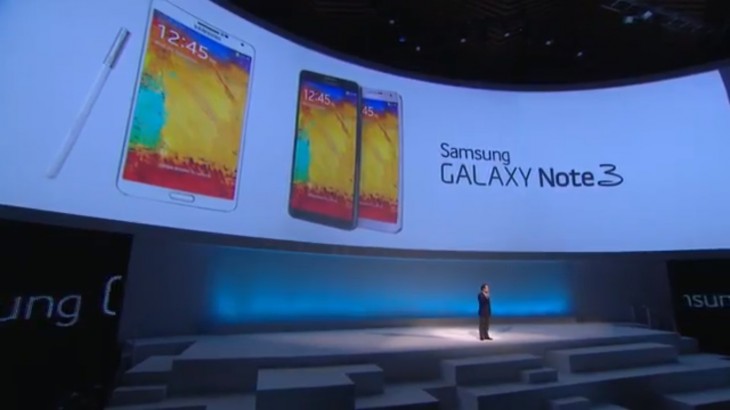 Samsung announced today that the Galaxy Note 3, its latest large-screen so-called ‘phablet’ device that follows on from the successful Note and Note II, has just surpassed 10 million units in shipments since its roll-out to international markets on September 25. This means it has taken just slightly more than two months to reach this sales mark.

The Korean company typically doesn’t provide actual sales figures — only channel sales, or what is better interpreted as shipments — but it is still a good gauge of the Note 3’s popularity, considering that the Note I took nine months to hit the 10 million milestone, while the Note II took four months.

Samsung unveiled the Note 3 in early September, an improvement over the Note II with a mammoth 5.7-inch Super AMOLED display, backed up by 3GB of RAM and either a 2.3GHz quad-core processor (LTE version) or 1.9 GHz eight-core processor (3G-only version), as well as a 3,200mAh battery.

Read: Samsung Galaxy Note 3 review: One of the best Android handsets money can buy, if you can hold it