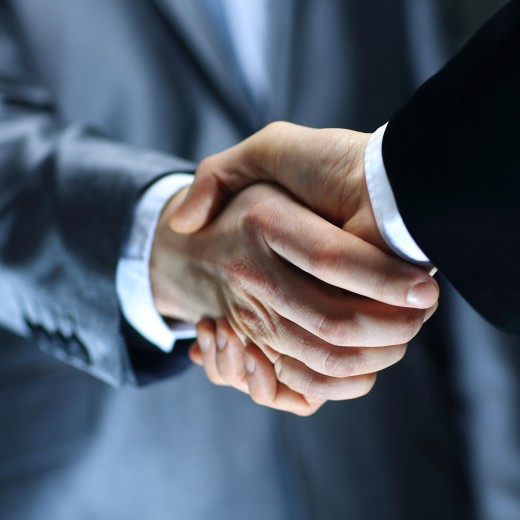 Introducestartups.com is one of those things that seems so obvious but has only just become a reality. The service is an intermediary that helps people connect with startups, investors and other influencers within startup ecosystems in Asia’s key cities.

Aside from helping connect people, the service — which is founded by prominent Singapore-based investor Jeffrey Paine — also runs tours, not unlike 500 Startups and its Geeks On A Plane program. An Introducestartups.com tour to Tokyo takes place this month (though it is now fully booked), with Bangkok next on the menu for Q1 2014.

Read next: Twitter TV ratings heading to Japan next year in move to attract more advertisers