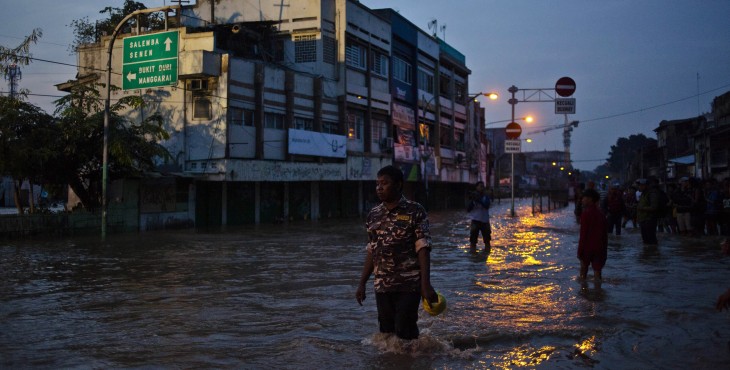 In what is quite possibly one of the most creative ways we’ve seen Airbnb being used, a slum in Jakarta is now advertising beds for the night (or indeed, week or month) in a bid to raise cash and awareness of its annual flooding problems.

If you’ve always wanted to go to Indonesia’s capital city, now’s your chance to stay in a slum affectionately known as the Banana Republic, so named as it sits slap bang in the middle of a banana plantation. Each year in December, rains arrive and the river overflows, displacing many people and generally causing chaos. In order to strengthen their defences from this aqueous invasion, the Banana Republic needs cash. This is where you come in.

While like any other Airbnb listing will reserve you a bed for your chosen number of nights, this is one that isn’t going to get annoyed if you don’t choose to actually attend in person. Indeed, a number of people seem to be donating money to the cause by booking a stay and then simply emailing the host to let them know. Of course, if you do actually want to go and stay, that should be fine too – rooms cost from £6 per night or from £45 per week.

Naturally, we’ve asked Airbnb what it thinks of the listing and will let you know if we hear back.

➤ A village in the heart of Jakarta [Airbnb]