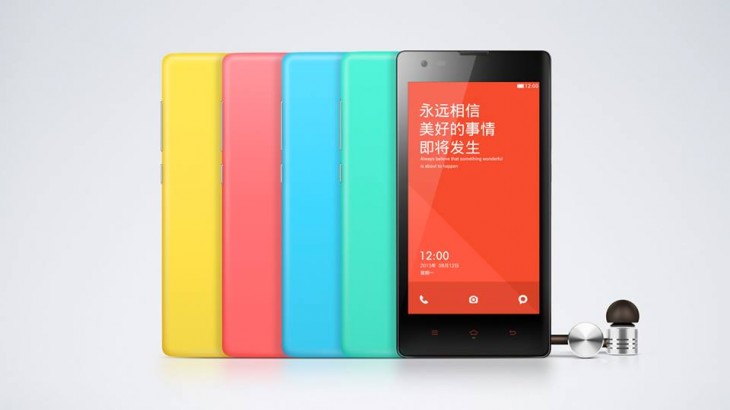 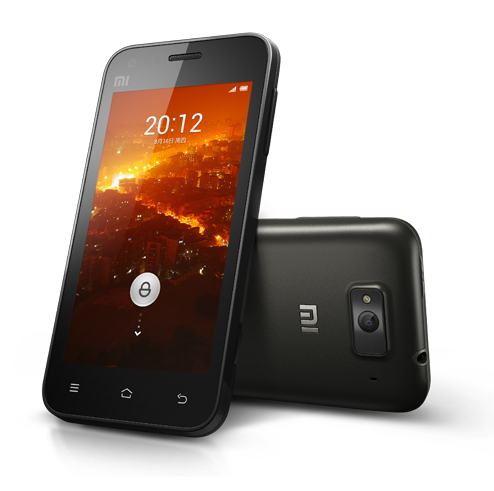 Chinese smartphone manufacturer Xiaomi’s mobile devices are wildly popular — but they’re only sold via online channels or operator partnerships as the company seeks to keep distribution costs down.

That will change soon, however, since Xiaomi is to open its first-ever retail store, which will be located in Beijing, soon. That’s according to its Twitter account, although no schedule or further details were communicated.

Xiaomi flagship shop is opening soon in BJ.Apart from good services,you also get to try the sample of MI3&MITV here. pic.twitter.com/DSCirJVOUx

The move from Xiaomi, which has partnered with a third-party to set up the store in Beijing’s Wangjing mall, is sure to encourage more comparisons with Apple — and its Apple Stores — despite CEO Jun Lei’s claim that Xiaomi’s business model is more like that of Amazon.