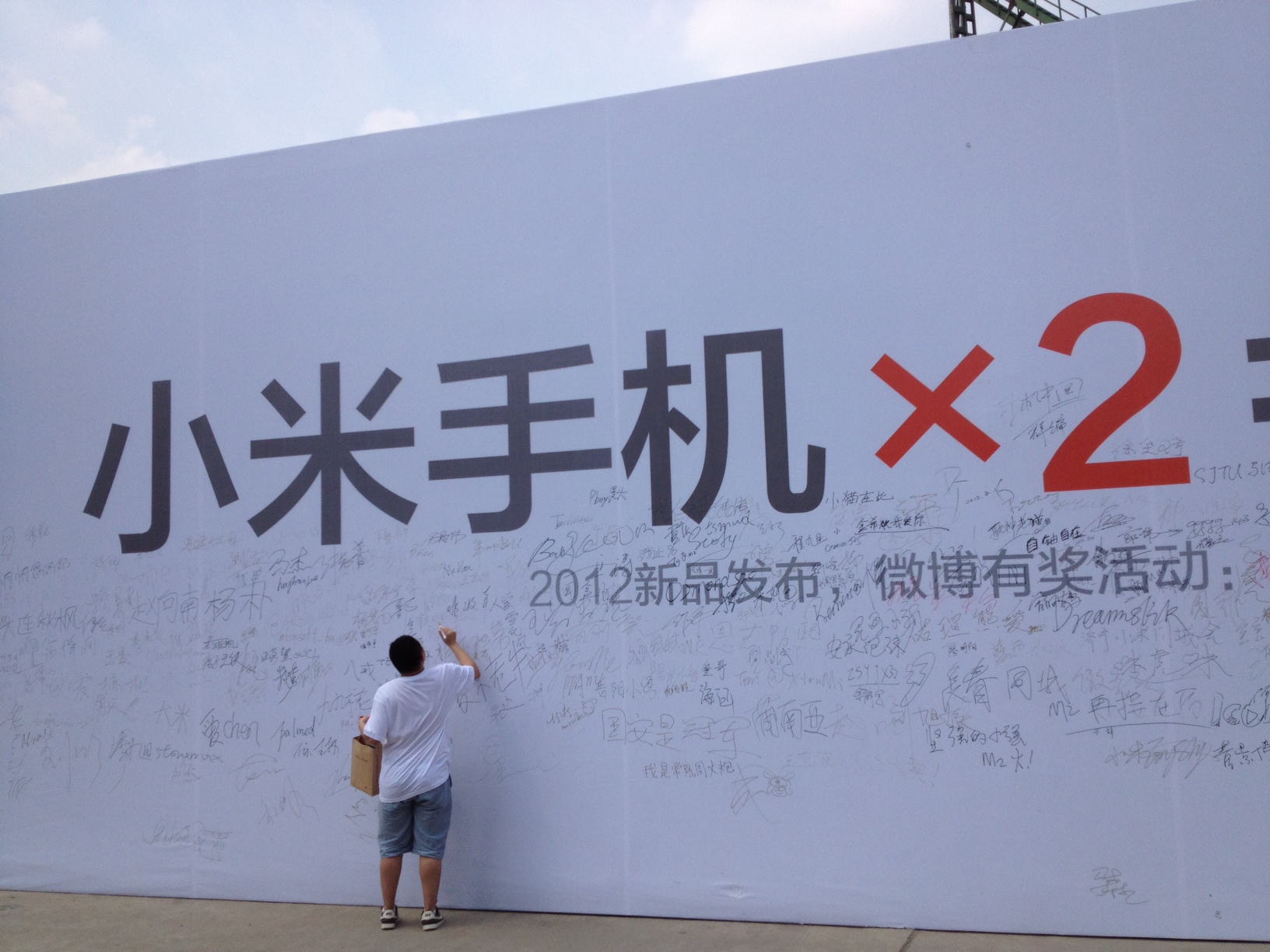 Chinese smartphone manufacturer Xiaomi has been on a roll despite launching its first device only as recently as 2011 — it has officially overtaken Apple in the Chinese market.

The latest figures were conveyed to TNW by Canalys, an independent analyst firm, which noted that Xiaomi shipped a total of 4.4 million smartphones in China during the second quarter of 2013, inching above Apple which shipped 4.3 million units and knocking it to the seventh position. Last quarter, Apple managed to occupy the fifth spot in China’s smartphone market.

Samsung still took the lead in China in Q2 2013 with 15.5 million smartphones shipped to make up for a market share of 17.6 percent.

Despite only selling its phones in mainland China, Hong Kong and Taiwan, Xiaomi has been garnering success by inspiring the loyalty of many consumers. Its competitively priced phones are sold in batches that, when released in phases, regularly sell out fast, often within half an hour.

The latest figures come as Xiaomi recently unveiled its $130 Hongmi phone, the lowest-priced in its range, which has received an overwhelming response so far. According to a Donews report, pre-orders for the phone on social networking site Qzone exceeded a jaw-dropping 5 million units within three days. The phone will go on sale from August 12 onward.

The up-and-coming company has been compared to Apple on a regular basis, with some even criticizing it for being an Apple clone. However, it seems that consumers are happy to flock to the lower-priced Xiaomi smartphones instead of high-end iPhones, proven by its success so far. This could make it even harder for Apple to recapture some of its lost market share in China — despite rumors of a lower-priced iPhone, it could be too little, too late.