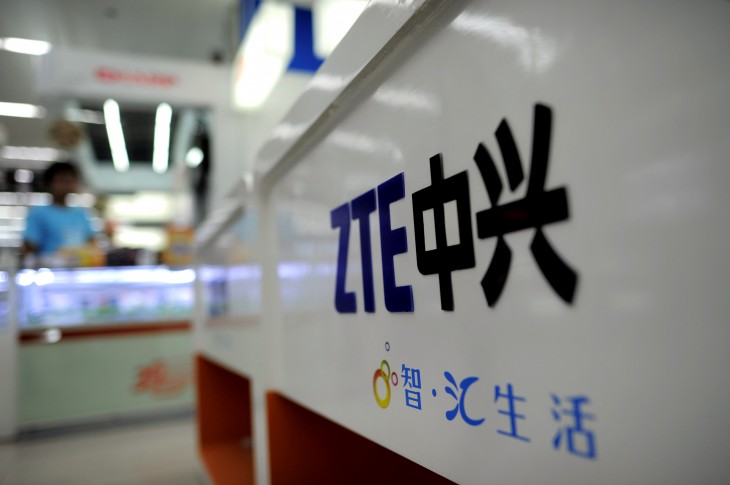 Along with Huawei, another leading Chinese telecommunications equipment provider, ZTE last week found itself at the center of controversy when European Union Trade Commissioner accused it of dumping its products onto European shores, thereby creating a “distorted playing field.”

ZTE issued a public statement firmly defending itself against the allegations:

ZTE’s success in the international telecommunications market is built on the company’s innovative design, quality service and ability to customize products for clients at short notice. ZTE receives no illegal or hidden subsidies, and does not dump products in any market where the company operates. ZTE will continue to grow its investment in Europe, as the region is a key strategic overseas market for the company.

Wisely, ZTE has avoided airing political rhetoric this time. Chinese firms, when faced with international criticism, are apparently revising their PR strategies and opting for a more measured approach.

Huawei has remained equally insistent. When news of the accusations first broke, Huawei company spokesman Tao Jingwen told Chinese state media “We hope the EU listens to our customers. Our low prices alone cannot win market share. It is only quality products and services which conform with the laws and regulations that are acceptable to our clients.” He also warned of “strong actions” against the EU should it choose to go forth with an investigation. European Union Trade Commissioner Karel De Gucht said that if the allegations are proven to be true, the EU could impose a tariff of 47% on ZTE and Huawei.

ZTE recently made headlines when it officially ended its operations in Iran, following an investigation launched after it violated agreements with the US by selling telecom equipment to the Iranian government (possibly for espionage purposes).

ZTE and Huawei were both deemed security threats by the US government in Fall of last year, and imports from both companies to US public institutions have been banned.

Read next: Frustrated with the Xbox One? That’s okay, because Microsoft isn’t building its next system for you