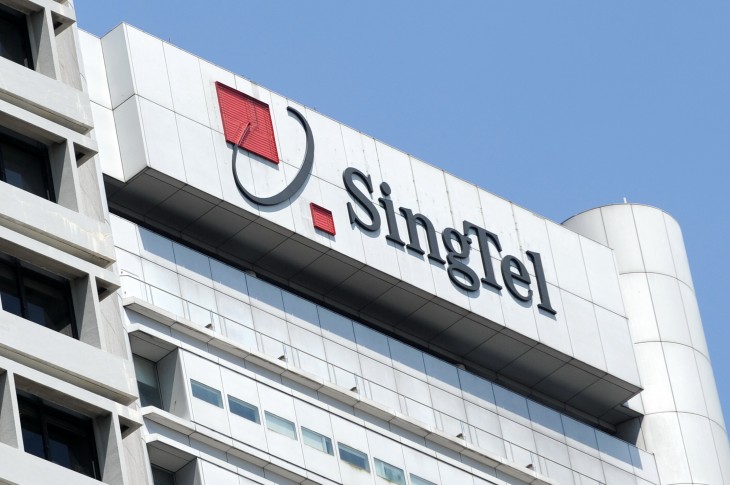 SingTel, a telecommunications company based in Singapore, has revealed plans to spend up to S$2 billion ($1.6 billion USD) to pursue what it describes as “strategic aquisitions” in the digital space over the next three years.

The announcement, spotted by ZDNet, emerged as part of a release today detailing the company’s performance for the fourth quarter and financial year ending on March 31, 2013. SingTel’s net profit dropped by 33 percent in the final three months to $868 million ($695.9 million USD), which the company blamed on a S$225 million ($180.3 million USD) loss accumulated after selling its 30 percent stake in Warid Telecom in January this year.

The Singapore-based group, which controls domestic operator SingTel and Optus in Australia, among others, also reported that its combined mobile customer base had increased by 9 percent, or 36.5 million, to 468 million over the same period.

SingTel says that it is facing “significant industry challenges” at the moment but wants to turnaround this decline by creating “next-generation growth engines” in the digital space.

This forms part of SingTel’s new transformation strategy, also outlined today. The new approach involves improving its core business by introducing “operational efficiencies” and a more competitive cost structure. SingTel will also try to introduce new “value propositions” for its mobile subscribers by improving the strength and quality of its network worldwide.

The $1.6 billion allocated today for the aforementioned “strategic acquisitions” shows that SingTel is prepared to spend big in order to return to financial growth.

SingTel experienced some small success in its fiscal third quarter, reporting “stable performance” across its businesses in Asia. Its total subscriber base increased by 9 percent annually to 473 million, but it couldn’t hide the fact that overall revenue had slipped 4.8 percent year-on-year to S$4.597 billion ($3.72 billion USD).

It’s unclear exactly what SingTel will be investing in with the $1.6 billion allocation announced today. Ms Chua Sock Koong, SingTel Group CEO hinted: “As the competitive boundaries between telcos and the internet world continue to blur, new opportunities are presenting themselves. Telcos able to seize the changes will thrive.

“We are confident we can grow in the enlarged ecosystem, while maintaining our leadership in the core business.”