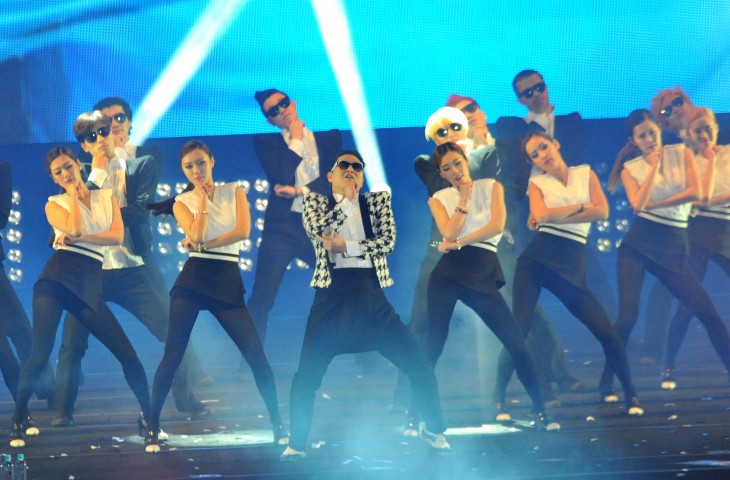 Taobao, China’s online retail giant, revealed today that it would roll out functionality for Xiami, a popular social music-streaming service, to its website by the end of the month.

As described in a report from Sina Tech, when users access the “My Taobao” page, an embedded function on the lower right-hand side labeled “My Music” will provide users with Xiami’s music streaming services. This allows Taobao users to stream their favorite music as they search for products to buy, thereby adding a personalized element to the overall shopping experience.

Rumors that Alibaba, Taobao’s parent company, would acquire Xiami began circulating in 2012; an official announcement confirming the deal was then issued in January 2013. As Tech in Asia noted upon the initial acquisition, the move is just one of many initiatives on the part of Alibaba to enhance its profile in social.

According to Sina Tech, an Alibaba representative claims that its collaboration with Xiami will help transform Taobao from merely a shopping platform to a lifestyle and media platform that satisfies the multi-faceted needs of its users.

Xiami is a free, ad-supported, on-demand music streaming service through which users can establish profiles, discover new music, and share content with friends.  By further aligning itself with shopping-platform Taobao, Xiami can reach a wider userbase, and Alibaba can enrich the overall social experience of its e-commerce outlet, thereby further driving sales.

Read next: You can now watch and review all 14 pilot episodes created by Amazon Studios online