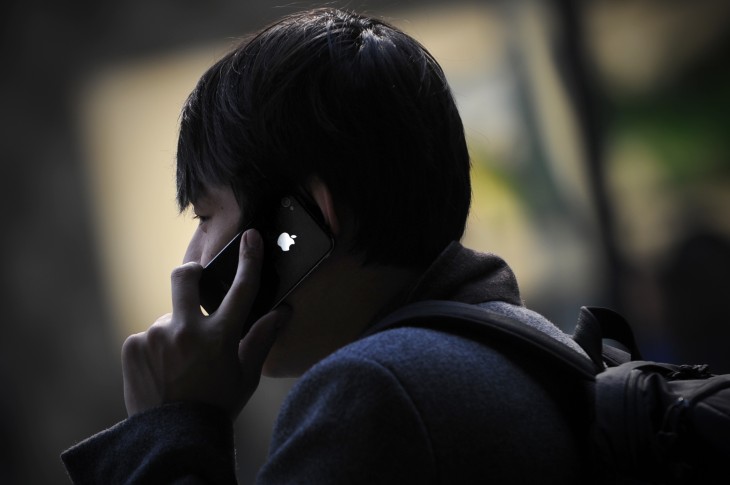 Traditional SMS text messaging appears to be losing steam in the People’s Republic of China.

According to a report from China’s Ministry of Industry and Information Technology (MIIT), overall use of traditional SMS messaging services has experienced an annual increase of 0.5%. However, when mass texts sent to multiple users are removed from this figure, person-to-person text messaging in the country has in fact decreased by 11%.

These figures arrive at a time when the nation’s telecom service providers have attracted scrutiny upon the MIIT’s announcement it may impose fees on WeChat, China’s leading free mobile messaging service. The service providers are state-owned enterprises that operate in association with the ministry.

The report provides context for the controversy, which has attracted attention from both domestic media and the international China-watching community.

The report also notes that overall usage of the mobile internet is has risen 56.5 percent from last year.

As others have noted, the bitterness between Chinese telecom service providers and WeChat isn’t just significant because it illustrates the rise of mobile instant messaging over traditional SMS – it’s also an example of powerful state-owned enterprises making fists at a fast-growing, privately-owned technology firm.

WeChat has over 400 million users and remains wildly popular in China. The service is currently free, though a recent survey indicated that 90 percent of its users would abandon the service were it to begin charging fees.