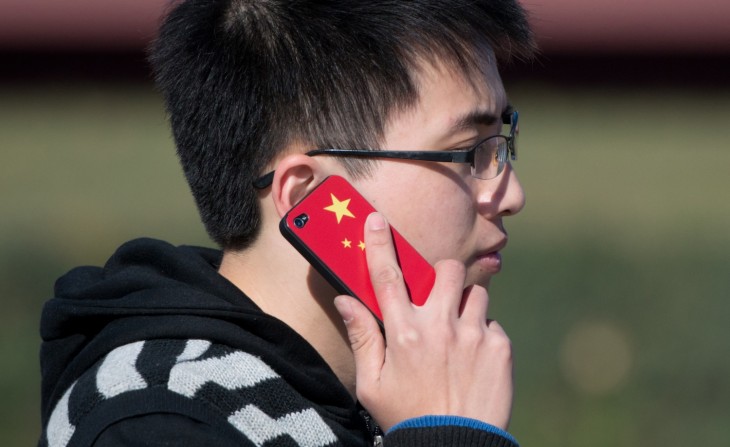 As users all over the world gradually abandon traditional SMS in favor of more affordable and social alternatives, China Mobile, the largest telecom operator in the PRC, hasn’t been content to sit back and watch its revenues decline. In direct jab at Tencent WeChat, the firm revealed that it intends to revamp Feition, the company’s own messaging service.

With over 300 million users, WeChat continually gains ground at the expense of China Mobile, which must expend resources in order to host an app that diverts users from sending text messages and making voice calls.

The competition between WeChat and Tencent originated weeks ago when the Ministry of Industry and Information Technology –  the government branch with which China Mobile, a state-owned enterprise, is associated with – publicly stated that it intended to impose fees on WeChat. WeChat responded in turn by stating that the service would absolutely remain free for consumers – though this of course would imply that SHOULD it face fees from carriers, the firm would have to find a way to compensate for the the new expenses through means other than passing it on to consumers.

Following this back-and-forth, China Mobile announced that it will accept bids from third-party companies to help revamp Feition, it’s own internal OTT messaging service. China Mobile’s Guangdong branch is leading an auction for four projects pertaining to the project, altogether totaling at over 100 million US dollars.

Fetion is not a new service in China. It was first launched in 2007 – almost four full years before WeChat emerged – but despite some early success, it failed to achieve the success that WeChat met after 2011.

Considering WeChat’s already-widespread usage, China Mobile will face an uphill battle if Fetion is to become major player in the messaging space. Still, the move is noteworthy as it sends a clear message that China Mobile won’t shy away from making fists at a firm it considers a threat – however marginal in the grand scheme of things. Whether or not this posturing evolves into decisive actions, however, remains to be seen.