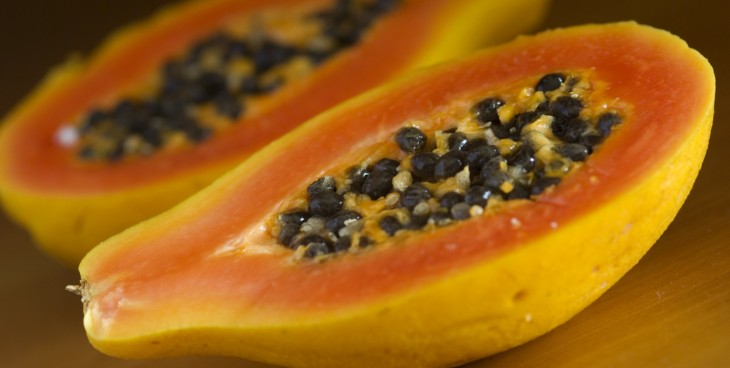 With over 700 million subscribers, China Mobile is a highly sought-after prize for developers. For instance, CocoaChina, one of China’s top mobile game developers, has attributed its successes with its Fishing Joy franchise to its carrier billing partnerships.

The direct billing system included in the new AppFlood SDK is the first system available for independent developers to monetise individual games in China, without having to be part of a larger social game network. Publishers can use the network to buy, sell and exchange ads for their apps.

Alongside the announcement, Cobra Mobile is releasing a version of its iBomber game that makes use of the SDK’s direct billing functionality for China Mobile, making it the first such game to do so.

“Papaya is the first and currently the only company that can provide both ad exchanges and carrier billing for in-app purchasing in China to independent developers,” Papaya CEO Si Shen said of the launch.

China’s gaming market raked in an estimated $9.7 billion last year. The mobile segment still has plenty of room for growth, as it is believed to have accounted for just $520 million of revenue in 2012.

Support for China Mobile covers the bulk of the domestic market, as the country’s two other carriers, China Unicom and China Telecom, have lagged far behind. With as many as 500 million smartphones expected to be operational in the country by the end of this year, I expect lots of game developers will be keenly interested in Papaya’s new monetization offerings.

Read next: Twitter cuts off another payment service: Flattr is told to stop tying Favorites to money