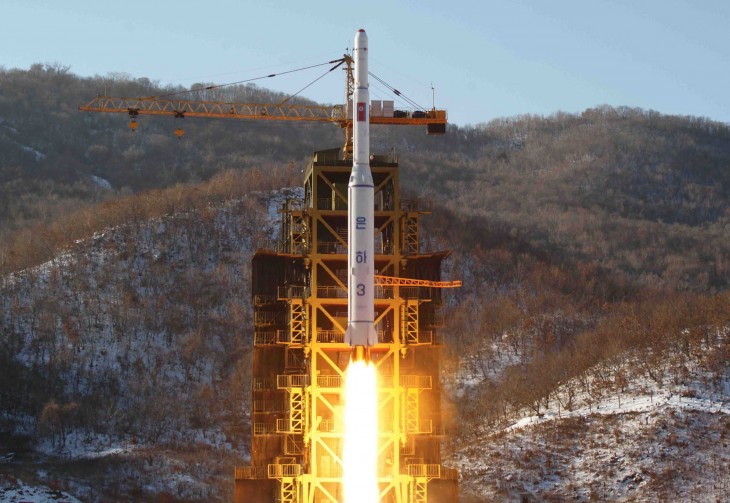 A Twitter account for the city of Yokohama, Japan made a huge blunder earlier today after it mistakenly announced that a missile had been launched in North Korea.

The tweet, spotted by The Verge (via AFP) and posted from the @yokohama_sagai account, reportedly told its 40,000 followers that “North Korea has launched a missile.”

The message was retracted roughly 20 minutes later, although it’s fair to say that some Yokohama residents will have been left a little shocked and confused. Now that the tweet has been deleted, however, it’s unclear how many times it was shared, retweeted or circulated in a wider capacity.

A city official was quoted as saying: “We received a call from one of our followers who had noticed the mistake. We had the tweet ready and waiting, but for an unknown reason it was dispatched erroneously.”

The tweet also included some blank spaces, presumably to denote the exact time that the missile was fired. It’s likely that an account manager was preparing the message just in case North Korea did launch a missile, but then pressed the ‘tweet’ button by mistake.

The account has, however, since posted a secondary tweet to explain to its followers that its initial message was inaccurate.

Tension continues to mount around North Korea, as fears of an attack against South Korea escalate. In a public statement released yesterday, it warned visitors to leave South Korea for “safe places,” hinting that a missile could be launched in the near future.

Japan has also been readying its own missile defense systems this week, stating that it would shoot down any missiles or debris caused by North Korean missiles, provided they were threatening its territory.

Read next: Stevie scoops the MIPCube Lab innovation contest, as the TV Hack and Content 360 winners are unveiled too