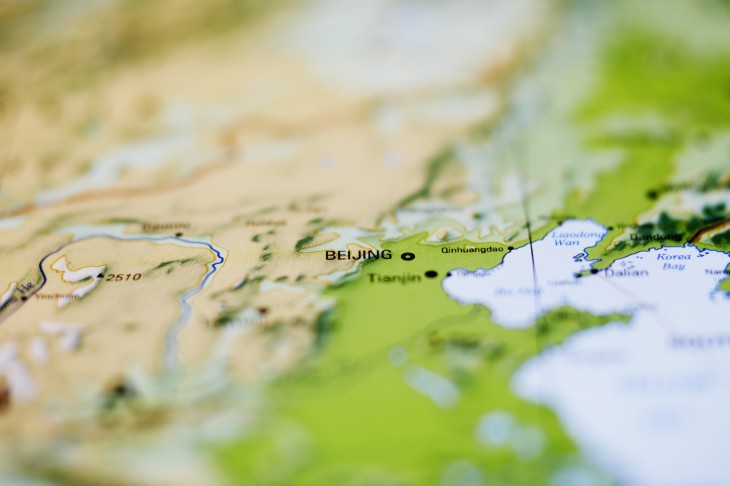 China’s Jingdong announced today that, in order to streamline its brand, it is renaming the B2C e-commerce site 360buy.com to JD.com. 360buy’s focus has been on communication, computers and consumer electronics. It boasts around 80 million registered users.

The move is not so much a restructuring as it is perhaps an attempt to further align the brand with its customers. JD.com is also unveiling a new mascot, Joy, which CEO Richard Liu says “represents Jindong’s loyalty to our customers and our close relationship with their daily life.”

The necessity for the new mascot may have arisen from an investigation by the Chinese government into allegations of price fixing on the part of Jingdong and others. However, if the company’s growth is any indication, the investigation didn’t have much ill effect. Jingdong holds 65 warehouses across 24 cities, and offers 24 hour delivery across 156 Chinese cities.

360buy has amassed quite the stockhold of investor money as well. Across two major raises, the company has gathered $1.1 billion in financial backing. The company also receives major US-based support via an investment from Walmart.

Read next: The startup employment scheme: Changing the world