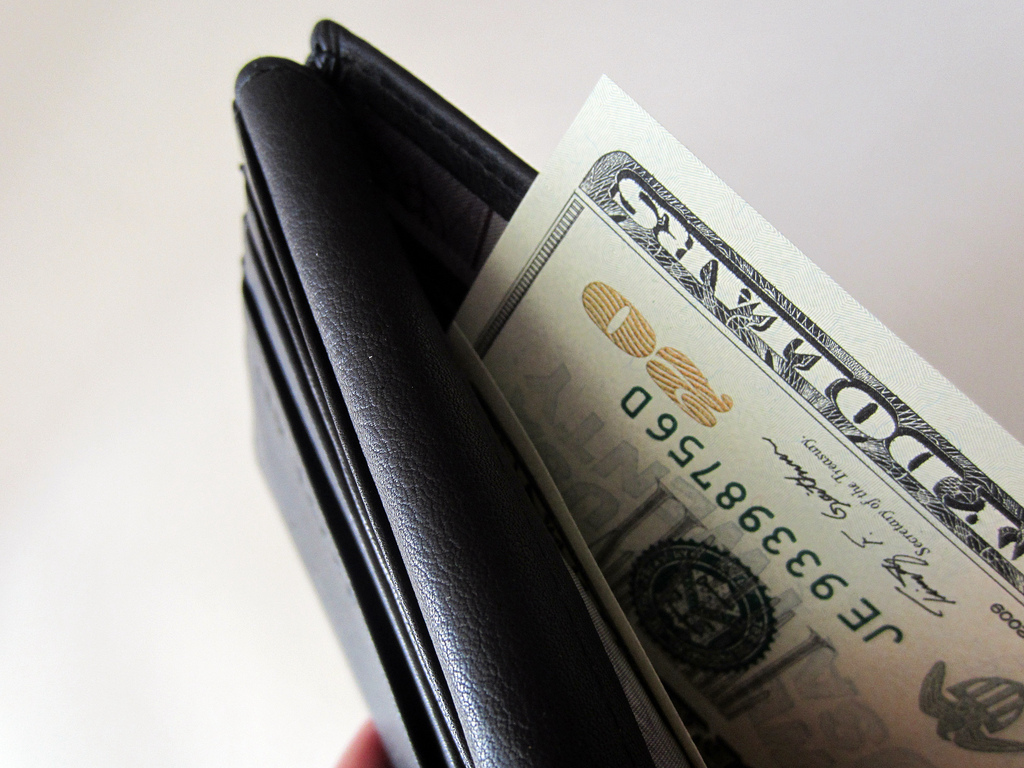 AyoPay is already a MOL partner in Indonesia, and it will continue to operate within its existing brand and structure. The company distributes MOL’s virtual currency for games — MOLPoints — across the country, making them available to consumers via more than 400,000 retail points, including Internet cafes and general retailers.

The deal for 20-employee strong AyoPay is said to have taken six months to complete. MOL founder Ganesh Kumar Bangah told Tech In Asia that it “deepens our relationship and strengthens our manpower in Indonesia”, which, with a population of nearly-250 million people, is a key market for MOL and other Web-based services in the region.

MOLPoints are used across Friendster, and other sites, to buy virtual goods and make other online transactions. In markets like Indonesia, where less than 1 million people are estimated to own credit cards and bank account usage is lower than the west, over-the-counter credit for Web services — which is what AyoPay provides — are crucial. They give MOL an outlet through which to win the custom of those that are unable to use regular online payment services.

AyoPay has made its customers aware of the deal and explained its previous bank accounts — through which transfers for MOLPoints could be made — are no longer valid. It is providing new details for payments.

Read next: Google's NCAA bracket demonstrates how far it has strayed from its original promise