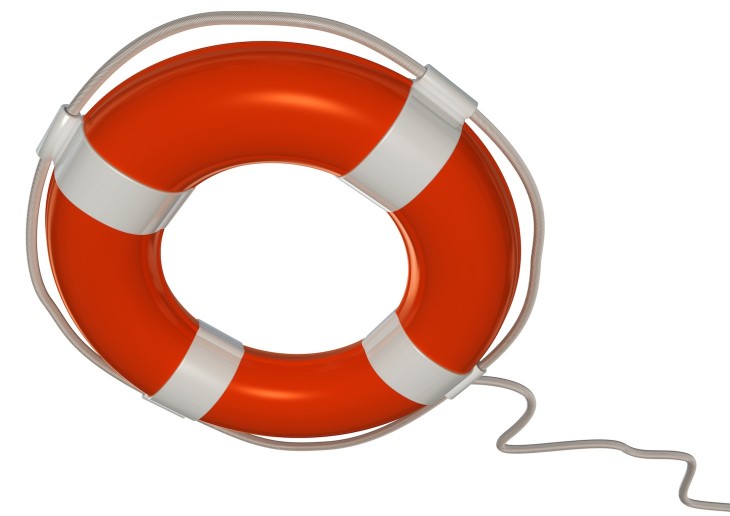 Ever since Google announced that it will terminate its free Google Reader service in a few months, many alternative RSS subscription service providers have stepped up to let the people of the world know that they can swiftly switch to them instead (or in some cases, switch to them at some point in the future).

All kidding aside, it certainly looks like many people will be missing Google Reader, myself included, so it’s always good to know there are alternatives.

Cue Yahoo Japan, which has just announced that it built a tool that helps users, in ‘three easy steps’, export their Google Reader feeds and iGoogle data and pump them straight into My Yahoo (which is kinda like iGoogle, another free service Google will be killing soon, too).

You have to appreciate the illustrations that are used on the ‘switch from Google Reader to My Yahoo’ page, which makes Yahoo Japan seem nothing if not a walled garden – only without a garden.

Users need a Yahoo Japan ID and can only import up to 300 feeds.

Just for the record: Yahoo Japan is a joint venture between Japanese Internet company SoftBank (35.45%) and Yahoo (34.74%).

Read next: Twilio adds support for SIP technology to expand its scope to enterprise customers