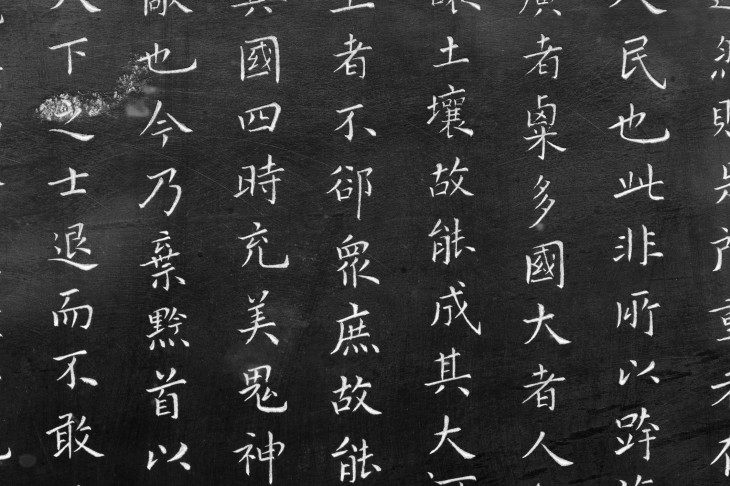 The 80’s and 90’s generations in China often get more attention in the public sphere, but it’s the kids that grew up in the 70’s that have most closely witnessed the country’s economic and social reforms over the past 30 years. In “Words of a Generation“, PR firm Edelman has compiled a wide-ranging collection of interviews with members of China’s 70’s generation, offering a rare glimpse into their thoughts on life, love, work.

The firm interviewed 28 people across four cities for the project and cut the resulting footage into seven short films: Dream, Play, Explore, Connect, Love, Consume and Work. Life in China can feel opaque to those on the outside looking in, but Edelman has done us the favor of peeling back the covers.

Kids born in the early 1970’s emerged in the tail-end of the Cultural Revolution, experiencing a few years under Chairman Mao, who died in 1976. They were the last generation before the One-Child Policy, which went into effect in 1979.

They witnessed the wide-sweeping economic reforms enacted by Deng Xiaoping in 1978. Most of the 70’s generation would have been too young to participate in the student protests that led to the Tiananmen Square incident, but they would have been old enough to feel the effects in the aftermath.

Adults from this decade straddled two eras, coming of age during the transition. They’re now in their 30’s and early 40’s, old enough to have become established in their careers and begun raising a new generation.

If you’d like to learn more about the project, Edelman Asia Pacific President David Brain goes into more detail.

➤ Words of a Generation