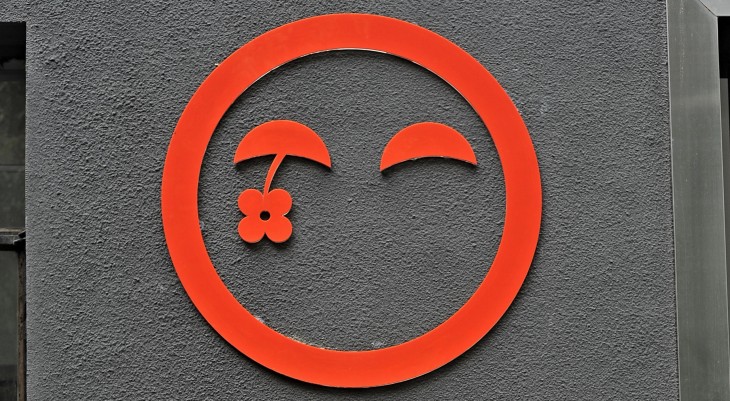 Gary Wang, the founder of Chinese video website Tudou, retired last summer following the completion of the merger of his company with rival Youku. Now he’s announced he’s getting back in the game with the creation of an animation studio that’s being billed as a contender to become the Chinese equivalent to Disney’s Pixar.

According to The Wall Street Journal, Wang says he has already raised tens of millions of dollars for the project. The venture is expected to kick off at the beginning of next month.

The combination of China’s censorship infrastructure, the state of copyright and other dynamics combine to make it a difficult market for independent film companies. Former Disney animator Kevin Geiger tried his hand at building an animation studio in China (Magic Dumpling) before rejoining Disney as a vice president heading up local content development for greater China.

Wang will have an advantage for his endeavor in that he’s Chinese, but he’ll also be going head-to-head against Geiger and Disney.

The animation market in China is still developing. A few local cartoons, such as “Pleasant Goat and Big Big Wolf“, have done well, but local feature-length productions rarely attract as many viewers as foreign films from Pixar and Dreamworks. The runaway success of “Kungfu Panda” on the Mainland has been a particular sore spot for local animators, since the movie is, well, set in China and draws heavily on Chinese culture. Local production companies have made their fair share of lookalikes without replicating Dreamwork’s financial success.

Dreamworks is diverting resources to the Chinese market, going so far as to establish a joint venture with Shanghai Media Group last year. The company expects to produce its first Chinese animated film in 2016. It’s also planning a $3.1 billion theme park in Shanghai around the same time. Meanwhile, Disney’s own Shanghai resort is scheduled to open at the end of 2015.

Wang may be the man for the job of breaking out China’s fledgling animation industry, since he’s got plenty of film industry contacts from his time building up Tudou. Technode’s Gang Lu called Wang a “poet rather than a businessman” when he retired last year, so it may be that Wang is ready to take up the creative side. Assuming that he’s kept the same disruptive spirit that led him to create Tudou and help usher in China’s online video revolution (and the proceeds from the resulting merger), he should have a good chance at success.