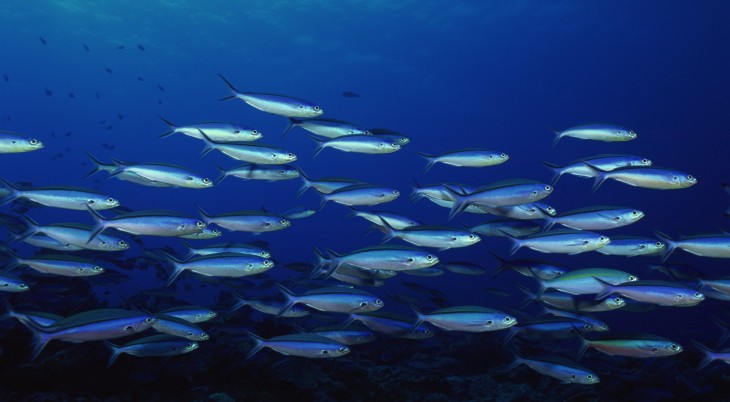 CocoaChina/Chukong Technologies, one of China’s top mobile game developers, continues to prove that there’s plenty of money to be made on Android titles in the country after announcing that its Fishing Joy franchise is now bringing in $6.28 million in monthly revenue from its more than 10 million daily active users.

Fishing Joy, which is, surprise, a fishing game, has been a mega-hit in China and it is clearly paying off. When we last caught up with CocoaChina in January, the company’s most recent figure was $2 million per month, so the game has more than tripled revenue in a matter of months.

CocoaChina originally got its start as a forum for Chinese iOS developers before developing into a full-fledged game company. By its own account, it’s largest mobile-only game developer in the country, competing head-to-head with Internet giants like Tencent and Qihoo 360.

It’s worth noting that Fishing Joy is reeling in the cash on both Android and iOS, though Android represents a much larger chunk. Carrier billing has been the secret to success for CocoaChina, which has established key partnerships with each of China’s three wireless operators that let users tap into their prepaid account credits to pay for games and in-app content.

Fishing Joy is actually quite addicting, though I’m not sure the appeal of the game would translate fully to Western audiences. The premise of the game is that you load up an underwater gun with coins to shoot at colorful fish, sharks and other sea creatures as they swim by. Anything you catch will net you coins, but once you run out, you’ll have to purchase more or wait for a free recharge.

While the game’s business model may sound odd, the genre has already proven itself at arcades in China, where a table-size fishing arcade game is a popular fixture. The game can have a pretty steep learning curve and coins run out pretty quickly, so international newcomers might be turned off by the freemium model.

Last month, CocoaChina announced the hiring of Keepsy co-founder Kai Zhao as its US VP of Engineering in a push to expand its Stateside operations. While the company is actively pursuing partnerships with western developers to bring their games to China, it is also interested in marketing its own games in the US.

Read next: Evolution: Microsoft moving past the Patch Tuesday update cycle for its Windows 8 apps