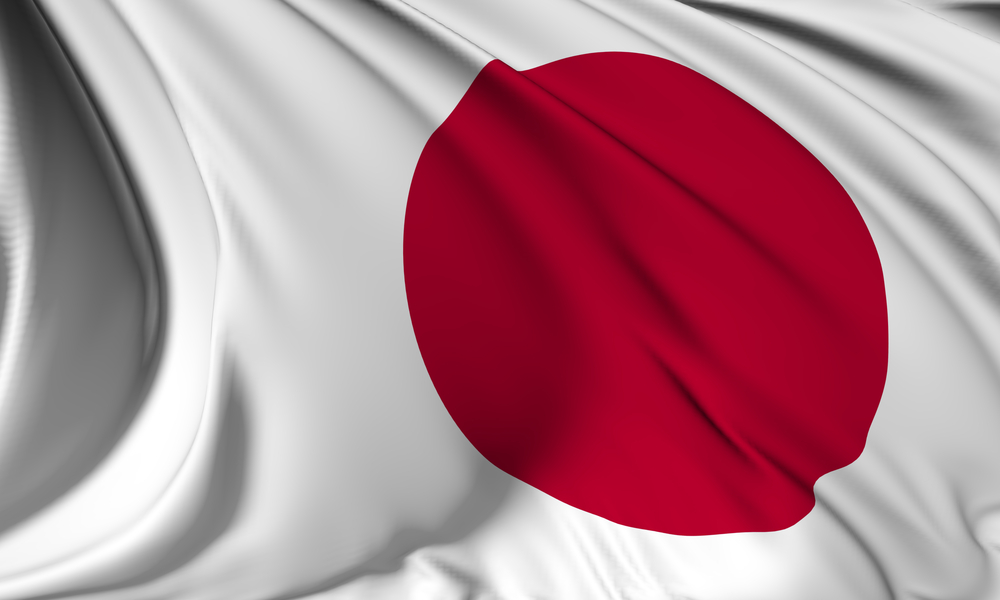 Google has announced the first international expansion of its Public Alerts system — which helps disseminate details of emergencies through its Web services — after the service launched in Japan.

Initially conceived in the US in January 2012, the company says that warnings for earthquakes and tsunamis will begin appearing in Google Maps, Google Search and Google Now for users in the country that go online during a crisis.

“With nearly 5,000 earthquakes a year, it’s important for people in Japan to have crisis preparedness and response information available at their fingertips. And from our own research, we know that when a disaster strikes, people turn to the Internet for more information about what is happening,” a blog post explains.

As is the case in the US — the system was used during Hurricane Sandy last year — the alerts appear in brief on each service’s page, but, when clicked, they expand to show more details. The case of tsunamis, a description from the Japan Meteorological Agency, including arrivals times, wave heights and a link to more details is included.

Google relies on data from third-parties and, to bring the service to Japan, it has partnered with the Japan Meteorological Agency — that’s no easy feat, Japanese bureaucrats can be notoriously conservative and reluctant to share data — and 14 prefectures and cities, including seven from the Tōhoku region, which was among the most severely hit by the 2011 tragedy.

“We hope our technology, including Public Alerts, will help people better prepare for future crises and create more far-reaching support for crisis recovery. The devastating Tōhoku Earthquake struck Japan only two years ago, and the region is still slowly recovering from the tragedy,” the post — written by Partner Technology Manager Yu Chen — explains.

Google is not the first Web company to introduce systems to help provide information during crises in Japan. Last year, Twitter introduced its Lifeline feature which is designed to help users in the country find relevant accounts and information when they need it the most.

Here’s a Google search via a tablet:

A tsunami warning in Google Maps:

The full details from a tsunami alert:

And alerts via Google Now on mobile:

Headline image via Shutterstock, others via Google

Read next: Fantastical for iOS gets support for time zones, multiple alerts, state restoration and more