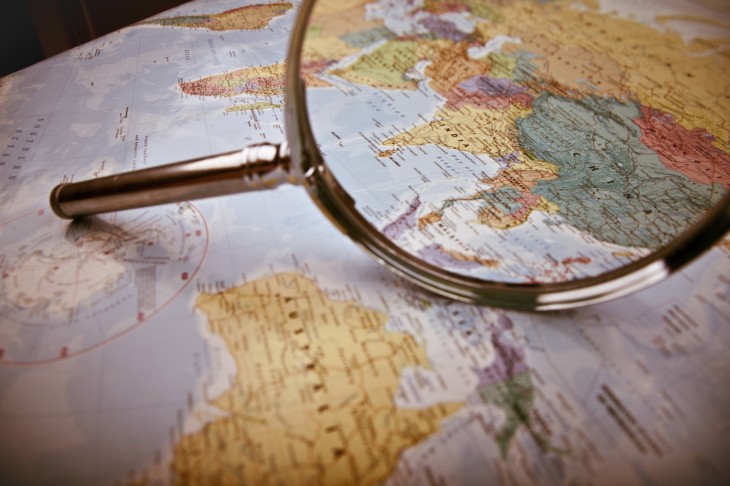 Late last month, Qihoo publicly stated its intention of achieving 20% market share in the Chinese search industry by the end of this year and 40% by 2015. The goal effectively levied a challenge against Baidu, the reigning search leader in the country.

Qihoo’s stock has climbed since it launched its search services last summer, and the company’s fourth quarter results should give investors even more confidence. Shares were up 6.32 percent to $34.82 on Tuesday.

According to StreetInsider, analysts had expected $0.17 in earnings per share and $93.68 million in revenue, less than the company’s actual results of $0.22 EPS and $103 million in revenue. Looking ahead, Qihoo expects to achieve revenue between $104.5 million and $106.5 million next quarter.

Qihoo reported 456 million monthly active users of its products, which include security software, games, a browser and a web portal, in Q4 2012, up from 402 million in the year-ago quarter.

“We are very pleased to report our eighth consecutive quarter of substantive growth. We delivered another full year of strong operating results and continued to outperform the industry, despite a challenging macro environment,” Qihoo 360 CEO Zhou Hongyi Zhou said in a statement.

Zhou went on to mark the company’s search engine monetization effort as a “major milestone” for the company last quarter.

“We believe we are well positioned to capture a significant portion of the search market and help shape the competitive landscape in China, which will have a long-lasting transformative effect on our business model,” he added.

Qihoo launched its search engine without having its monetization model fully in place. As such, last quarter’s launch is a bit of catch-up for the company.

By some estimates, Qihoo accomplished greater than 10% search market share in China by the end of 2012. It is, however, a significant underdog as it goes up against Baidu, which had enjoyed an unthreatened monopoly for several years. Competition between the two has been fierce. The Chinese government even had to step in last fall by calling search players together to agree to a number of industry practices.

Qihoo has a controversial reputation in the Chinese Internet space. It has bad blood with a number of the country’s top players, including Tencent, Baidu and Xiaomi. Baidu, for example, is currently suing Qihoo over alleged misbehavior related to search practices. Qihoo has also faced potential censure from government agencies as a result of unfair competition complaints from unnamed companies.

Read next: Apple announces launch of iBookstore in Japan