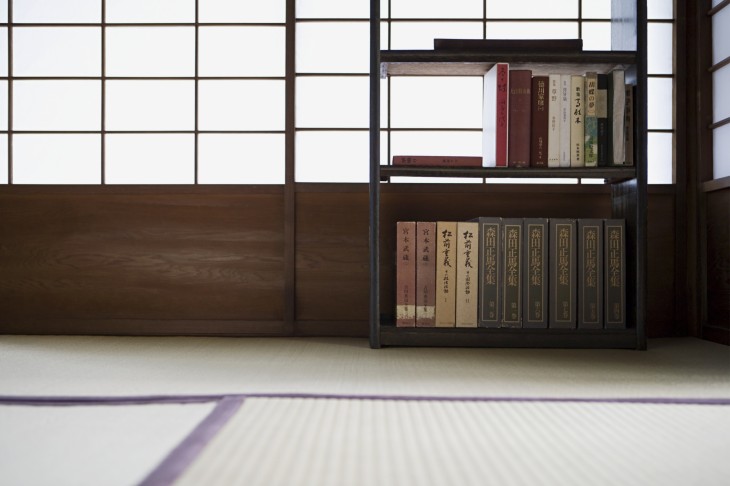 Paid iBooks arrived in Japan with the arrival of iBooks 3.1 on Tuesday, but Apple has now made the launch official.

In a press release, the company announced several partners for the launch, including exclusive titles from author Ryu Murakami. Other Japan-specific iBooks highlighted by Apple included children’s books, manga, and cookbooks.

“We’re excited to launch the iBookstore in Japan with a wide selection of Japanese publishers and authors,” Apple SVP Eddy Cue said. “We think customers are going to love how engaging and interactive the books are to read, and how beautiful they look on iPad.”

Apple also noted on that its iBooks app has now been downloaded over 130 million times. Its iBookstore is available in 51 countries.

A number of e-book players are courting the Japanese market. Amazon recently launched its Kindle bookstore and devices there, and Sony’s Reader store has home court advantage. Google arrived in country last September with books on Google Play and its Nexus 7 tablet.

Still, e-books have faced some trouble becoming popular in the country. Apple actually attempted to launch a paid iBookstore in Japan in 2010, but it ran afoul of Japanese publishers and ended up only offering books in the public domain. A recent Forbes report claimed that e-reader uptake in Japan is “way behind” that of the US and Europe.

Given Apple’s success with the iPhone and iPad in Japan, the iBookstore could do a lot to spur e-reading adoption in the country, especially if it continues to secure exclusive interactive content. The company achieved the top spot among mobile makers in Japan last year, according to one market research firm. However, the market is widely regarded as a tough one for foreign players, so this could easily go either way.

Read next: Google marks first anniversary of Google Play rebrand with a week of deals for users