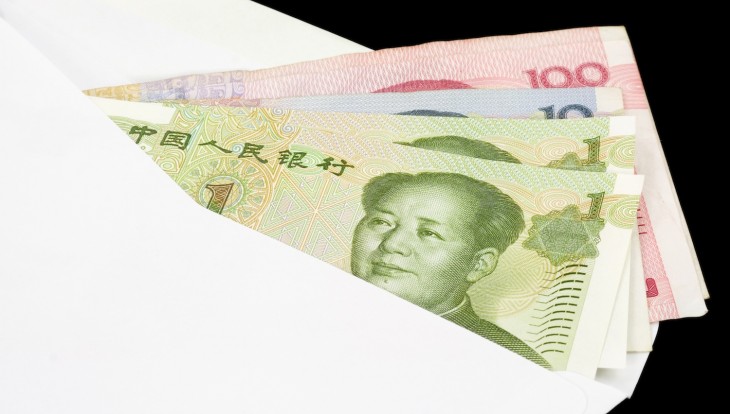 Groupon sparked a wave of thousands of imitators in China a few years back, but many of them have died off, leaving the top 10 sites to claim the vast majority of the market, according to a new report.

Chinese daily deal aggregator Dataotuan has compiled estimates for the state of the industry at the end of 2012. According to the company, the top three providers (Juhuasuan, Meituan and Dianping) account for 55% of the industry’s revenue, while the top 10 collectively have a 90% share.

Groupon itself has been unable to replicate its own success in China in the face of such stiff competition, ranking 12th at the end of 2012 with just 1.7% market share. The company, which had partnered with local giant Tencent for a joint venture, is looking to rise from the ashes by merging with FTuan and Tencent’s QQTuan aggregator.

Dataotuan estimates daily deal revenue in the fourth quarter of 2012 was roughly 10 billion. Though group buys may feel kind of passé at this point, the industry is still growing in China. Four key metrics (the number of deals, average revenue, average price and the number of sales per deal) all saw gradual growth last year.

The top players have differentiated themselves on different types of deals. Juhuasuan specializes in product deals. Dataotuan believes the site achieved an impressive 88.1% share of the segment in the fourth quarter of last year. Meituan, on the other hand, led the market in local service deals with a 24.7% share last quarter.

As the group buy vertical in China matures, profit should be the next step for related startups. Second-tier player 55tuan claimed to be the first to turn a profit last December, though rival Manzuo says it made RMB 1 in September.

Some guesses have pegged China’s market to have housed over 6,000 Groupon clones at the height of the craze, but many of them have failed. The gold rush atmosphere left the industry with razor-thin margins, and VC funding dried up as companies began to run out of cash.