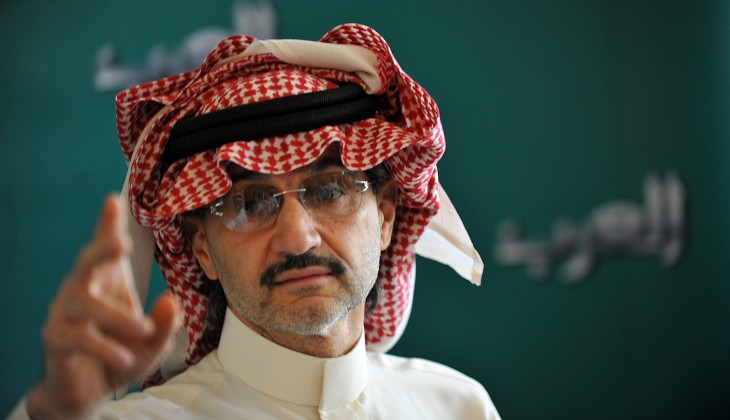 360Buy, one of China’s top e-commerce sites, has received a $400 million investment from a consortium led by Saudi prince Alwaleed bin Talal.

“This deal confirms KHC’s expertise to seek rewarding global investment opportunities, and to capitalize on them in light of their potential IRR in order to extract value for KHC shareholders,” KHC Executive Director Eng. Ahmed Halawani said in a statement.

Alwaleed bin Talal highlighted the deal as strengthening the “strategic relationship” between Saudi Arabia and China.

The funding, which wraps up the company’s Series D round, follows an investment from the Ontario Teachers’ Pension Plan last November. The total funding for the round passed $700 million, as Ontario Teachers’ put in $300 million. At the time, 360Buy was reportedly valued at $7.25 billion.

Technode reports that 360Buy will use the money for new business development and improvement of its logistics infrastructure. Last November, 360Buy announced that it was opening up its nationwide last-mile delivery system to third-parties. The company has already invested heavily in its logistics operations, offering same-day delivery service in 30 cities throughout China.

KHC noted that its investment is inline with its practice of aligning with fast-growing companies that plant to list on an international capital market within three years. As such, an IPO from 360Buy could be on the cards for the company in the near future. Rumors have repeatedly suggested that 360Buy was looking to go public, but economic uncertainty and increased scrutiny of Chinese companies looking to list in the US have made things difficult.

All told, 360Buy has raised over $2 billion. In 2011, the company picked up $1.5 billion in its Series C round. Investors included Digital Sky Technologies and Tiger Fund.

360Buy boasted $9.7 billion in transactions last year and is aiming to top $16 billion in 2013. The company is not yet profitable, but it believes it will bring in its first profits by the fourth quarter of this year. Last December, it inked a crucial deal with Nokia to become an official reseller, committing to purchase up to $320 million worth of the handset maker’s devices.