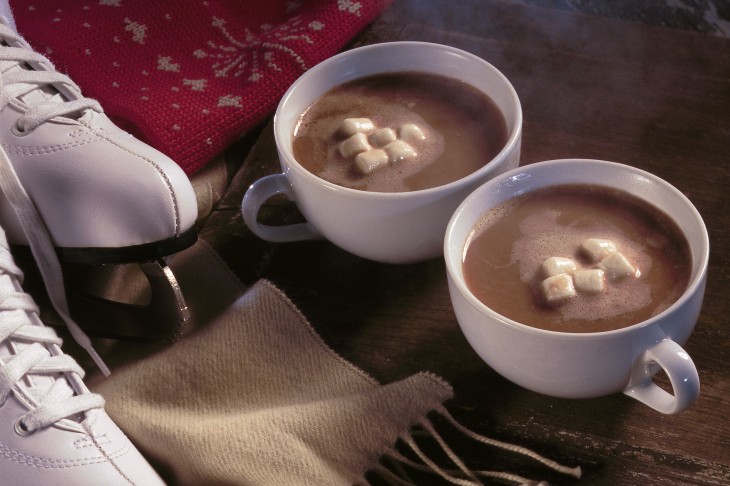 After rising to become one of China’s top mobile game developers, CocoaChina, also known as Chukong Technology, is aiming to reproduce its success in the US and beyond with the hiring of Keepsy co-founder Kai Zhao as its VP of Engineering.

According to the company, Zhao will “lead the technical direction for infrastructure supporting mobile games published in the US”, as well as work on strategic partnerships with developers and promote the company’s Cocos2d-x game engine.

Lei Zhang, CocoaChina’s US General Manager, highlighted the company’s focus on expanding its efforts in the US throughout 2013, noting that Zhao’s technical expertise should help it accomplish its goals.

Zhao co-founded photobook startup Keepsy and served as its CTO. He also previously worked for AOL, Netscape and Motorola.

The last time we spoke with them, CocoaChina reported $2 million in monthly revenue for its Fishing Joy series on Android in China. It’s an impressive feat, given that many game developers have struggled to make any money off Android titles in the country.

Last year, the company was focused on bringing foreign titles to China. It announced a partnership with Z2Live last December to localize its games, and it is also working with Korea’s Nexon to bring over Dungeon & Fighter.

CocoaChina’s games will face stiff competition from other developers in the US market, but Zhao’s technical background should help the company attract interest in its contributions to mobile gaming infrastructure like Cocos2d-x and its upcoming social gaming platform.

Read next: San Francisco partners with License123 to give business owners an easy license and permit resource