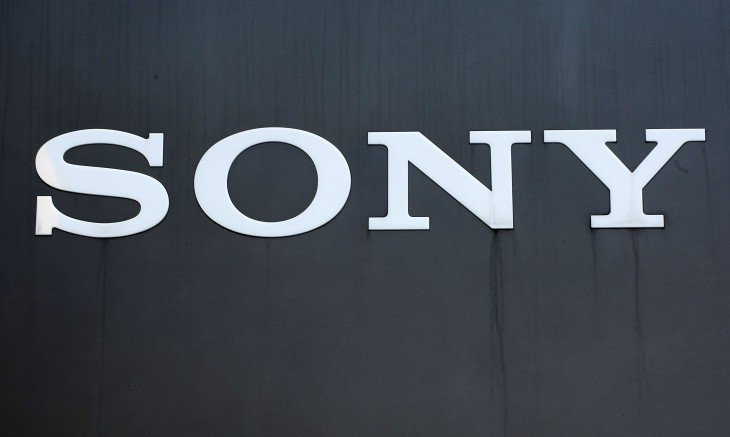 As the company continues to overhaul its operations to return to profitability, Sony managed to hold onto modest operating profits during its third fiscal quarter, reporting $20.84 billion (¥1.948 trillion) in revenue and $496 million (¥46.4 billion) in operating income, but it did post a net loss of $115 million (¥10.8 billion).

It’s a massive contrast compared to last year, when the company posted a spectacular $2.1 billion net loss, following a decline in its television business and environmental disasters affecting its operations. It also improved on its previous quarter, when it reported $20 billion (¥1.604 trillion) in revenue and $388 million (¥30.3 billion) in operating income, and a net loss of $198 million (¥15.5 billion).

The company said that “key electronics products sales during the third quarter were below expectations, reflecting a slowing of the global economy and intensified competition,” as it counted $192 million in restructuring charges related to its electronics business and costs related to its headquarters (which it sold $1.1 billion las month).

The Japanese electronics maker will hope its new Xperia Z smartphone can reverse a decline in its mobile devices businesses, while it has scheduled an event later in February to announce new developments for its PlayStation brand.

Sony has pushed ahead with its restructuring plan, announcing late last year that it would close one of its lens factories and cut 2,000 jobs through early retirement. The reorganization, which began back in April 2012, will see an overall headcount reduction by as much as 10,000. Sony also sold off its chemical products business as part of the trimming down.

Read next: Evernote rolls out Evernote Business to 26 new markets in Europe and names new COO to oversee growth