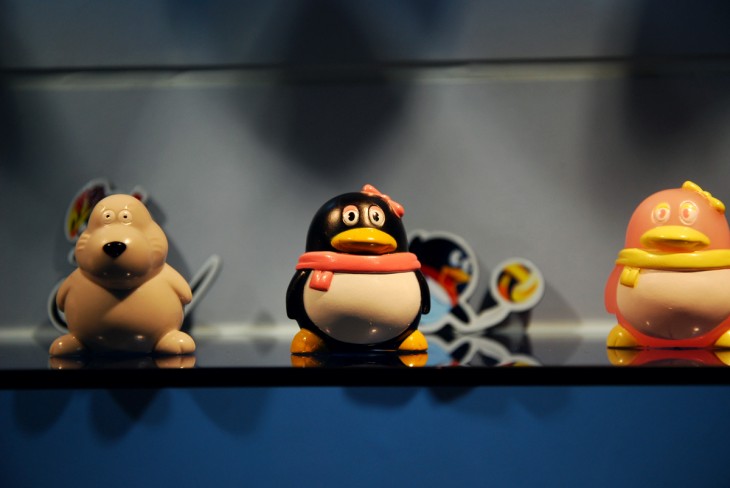 Tencent, China’s largest Internet company, has restructured its business to help its Mobile Internet Group (MIG) focus better on tackling the mobile opportunity. As part of the shift, MIG President Liu Chengmin is retiring with COO Ren Yuxin taking over as head of the group.

Tencent Tech reports that MIG will be responsible for browser, security, search and application platform products, while the mobile version of QQ and Super QQ will move to the social networking division. Mobile games and the foreign cooperation department now come under the purview of the interactive entertainment business.

The changes are designed to help Tencent better focus its mobile efforts on developing new products, incubating its current ones and expanding its platform. Ren also noted that the emphasis on mobile is a company-wide initiatives, so other business groups will still need to chip in.

Rumors emerged last week that Tencent was due to restructure its mobile business. Last May, the company reorganized by splitting into six verticals with expanding its presence in mobile Internet as one of its goals.

Tencent has traditionally been strong on the PC side, with its QQ instant messenging service, Q Zone social network, and a strong Web and social gaming business. The past year has been a strong one in the mobile space for Tencent, as its WeChat mobile messaging app grew by roughly 200 million users in 2012, ending the year with a total user base of nearly 300 million.

The company ranks as China’s largest Internet company in terms of revenue. It brought in $1.82 billion in the third quarter of 2012, with $511 million in profit.

Read next: Baidu and Ford cooperate on hackathon to produce Baidu Cloud apps for Sync AppLink