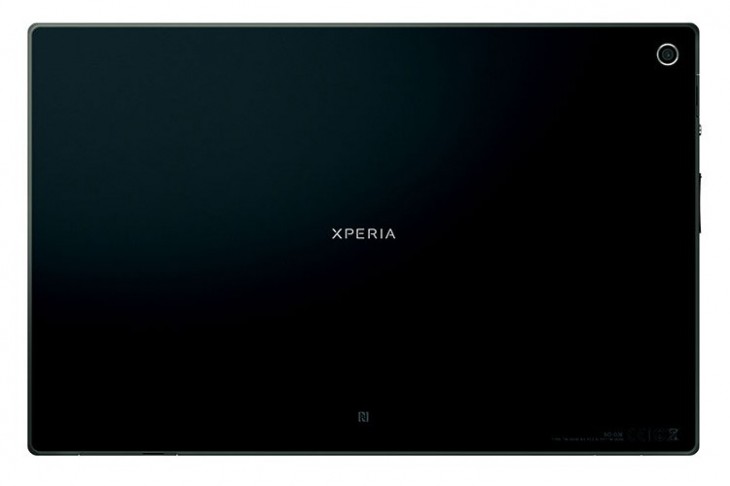 Sony on Monday announced its new flagship tablet, the 10.1-inch Xperia Tablet Z, which features an impressive thickness of 6.9mm and is set to arrive in Japan this spring.

The Xperia Tablet Z is powered by a quad-core 1.5GHz processor and Android 4.1, and it comes with an 8.1mp camera. It features LTE connectivity, presumably for the NTT DoCoMo network, and NFC for one-touch transfers with other Xperia devices.

The new tablet, which is waterproof and dustproof, is scheduled to arrive this spring, though it’s not clear whether it will launch beyond Japan.

Earlier this month at CES, Sony unveiled its flagship Xperia Z smartphone to round out its Xperia series. Between its high-end smartphone and tablet announcements, Sony has come out swinging in 2013.

The company released the Xperia Tablet S last year, but it had an embarrassing recall due to a manufacturing issue flaw that compromised its splashproof design.

Sony has been in the midst of a massive restructuring led by new CEO Kazuo Hirai It has announced plans to sell its billion-dollar New York headquarters and rent them back. The company is also said to be looking into a similar maneuver for one of its offices in Tokyo.

Hirai said at CES that he has made a commitment to “revitalize Sony’s electronics business.” With the tablet and smartphone versions of the Xperia Z, he’s off to an attractive start.