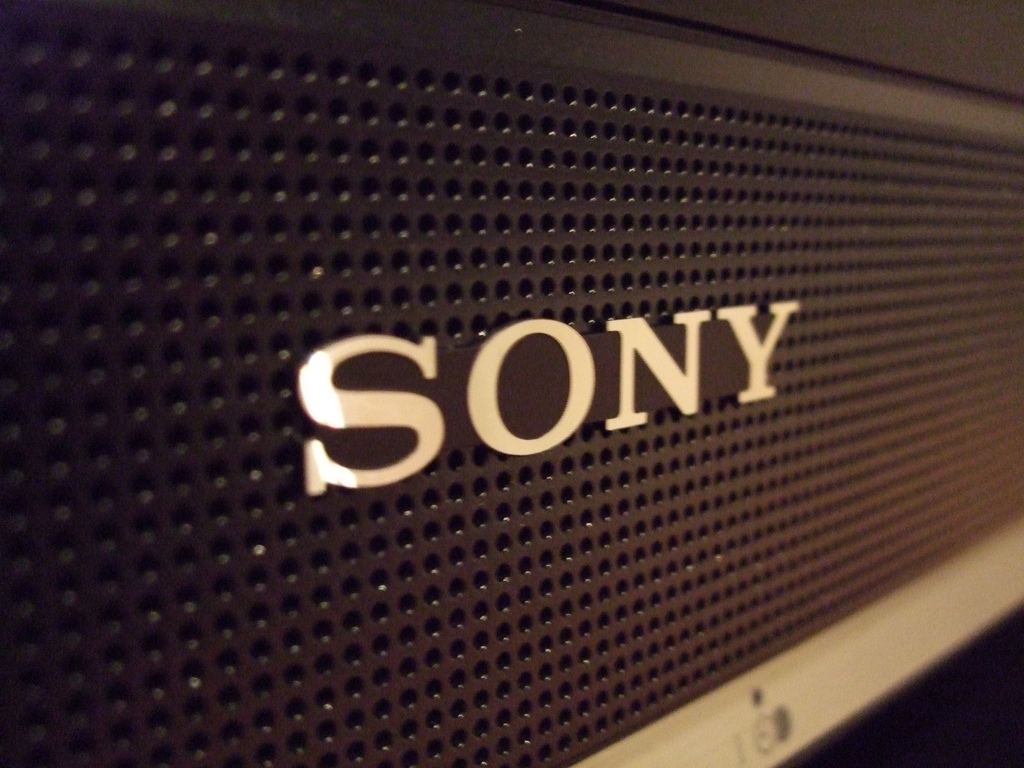 Struggling Sony has continued its restructuring after the Japanese tech giant announced that it has struck a deal to sell its New York-based headquarters in the US to a group of investors for $1.1 billion. The company has agreed to a lease that will see it remain there for the next three years.

Sony explains that the sale is part of a range of initiatives “to strengthen its financial foundation and business competitiveness and for future growth”, while it is also aimed at balancing its cash flow. After repaying debts related to the property, it expects to receive net cash proceeds of $770 million from the sale, which will lead to $685 million in operating income, Sony estimates.

The company says it is “reevaluating its forecast of the consolidated financial results for the current fiscal year ending March 31, 2013 to take into account this sale and other factors that might affect such forecast.” 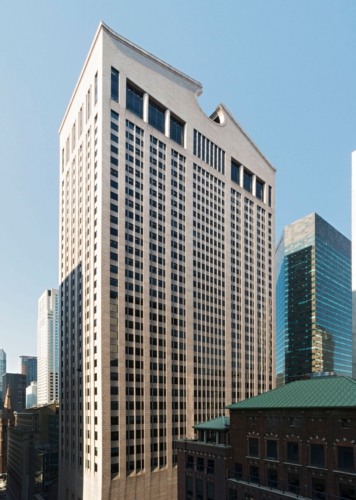 It won’t remain homeless and its businesses housed in Sony Tower — which include Sony Music Entertainment, Sony/ATV Music Publishing and Sony Pictures Entertainment, among others — remain on the site for up to three years.

The company expects the deal for the 550 Madison Avenue-based property to be concluded by the end of March.

Sony acquired the 37-story skyscraper in 2002, it was designed by Philip Johnson, constructed in 1984 and formerly called the AT&T Building.

Elsewhere, the company is rumored to be seeking a similar deal for its new building in Tokyo for $1.5 billion. The Japanese giant has not enjoyed the best of recent times and, under new CEO Kazuo Hirai, it had embarked on a series of cost cutting initiatives.

In the midst of a massive restructuring, the company managed to post modest operating profits during its second fiscal quarter, reporting $20 billion (1.604 trillion yen) in revenue and $388 million (30.3 billion yen) in operating income. It did post a net loss of $198 million (15.5 billion yen) for the period however.

Sony did impress at last week’s CES show where it Sony announced the Xperia Z, its newest flagship smartphone with a 5-inch, 1,920 x 1,080 display and 13-megapixel camera, powered by Qualcomm’s Snapdragon 1.5 GHz S4 Pro processor. The device has been well received by mobile enthusiasts and press.

While its tradition handheld and console-based revenues are struggling, much like Nintendo, which is said to be uniting its handheld and console gaming business, Sony has continued to push into mobile content. Its PlayStation Mobile SDK left beta and went live to developers in an initial nine countries in November.