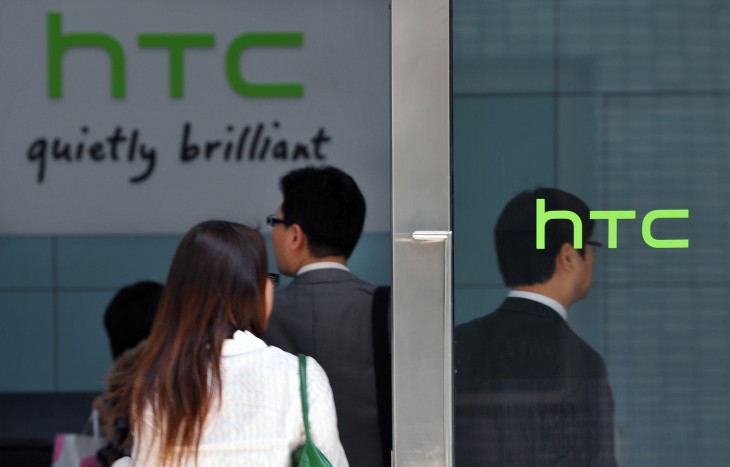 Beleaguered HTC admitted last week that 2012 had been one of its worst years, and it has now published the numbers to back that up. It brought in just $34 million in net income (NT $1 billion) in the final quarter of 2012, Bloomberg reports.

Though the Taiwanese handset maker’s income and revenue, which reached $2.1 billion (NT$60 billion), both beat analyst estimates, that says more about the analysts’ low expectations than it does HTC’s performance. The profits are the lowest since 2004 and down 91 percent year-on-year.

The company had previously warned that revenue would drop 14.5 percent sequentially in the fourth quarter. In the third quarter of 2012, HTC brought in $2.397 billion in revenue as profit dropped by 79 percent. By comparison, rival Apple brought in $8.2 billion in profit in the September quarter, and Samsung reported $7.4 billion in profit.

HTC CEO Peter Chou recently said in an interview with The Wall Street Journal that 2013 will “not be too bad.” He conceded that the company had been outmuscled by its stronger competitors and vowed to do more marketing. Former Motorola CMO Benjamin Ho is joining the team this month to initiate a “Marketing 2.0” initiative for the company.

The newly-launched J Butterfly/Droid DNA smartphone offers a spot of hope for HTC, as the 5-inch smartphone has done well in Japan.

Read next: SimpleTax launches in the UK to take the pain out of self assessment tax returns