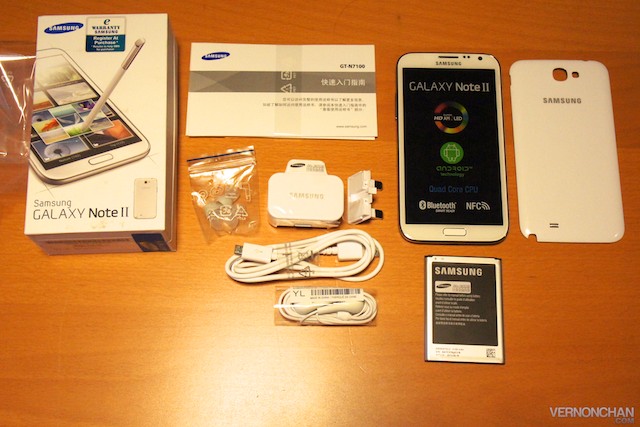 Samsung has shipped the millionth Galaxy Note II ‘phablet’ – which we simply call a big smartphone, and deemed one of the six best of 2012 to boot – in its South-Korean home turf.

According to MK (via SammyHub), the consumer electronics giant has surpassed 1 million in sales – likely channel shipments and not actual sales – in its domestic market in just over 3 months after its debut.

Samsung had earlier announced that the Galaxy Note II had surpassed 5 million in global channel sales, and the holiday period will likely result in another bump for the company. Hopefully we’ll see fresh worldwide numbers next month.

Samsung’s chief rival in the smartphone segment, Apple, has just launched its latest handset, the iPhone 5, in South Korea.

Meanwhile, the Korean company is seemingly getting ready to unveil the next version of its flagship smartphone – the ‘Galaxy S4’ – at CES in January 2013.

It will be interesting to watch Apple and Samsung compete on the markets – aside from in courtrooms worldwide – next year.

For the first time in 14 years, Samsung passes Nokia as top cellphone brand in 2012; Apple in third