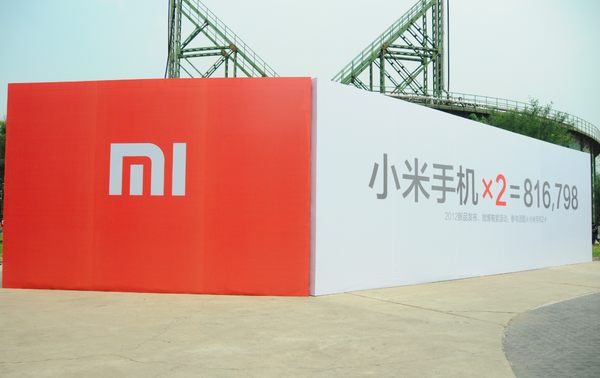 Earlier this week, Chinese smartphone maker Xiaomi undertook an ecommerce experiment to sell its handsets directly on the Sina Weibo microblogging site, while the link-up offered Sina a chance to test out its new WeiboPay e-payment service.

The trial was a success, as the batch of 50,000 Mi2 smartphones sold out in 5 minutes and 14 seconds, according to Xiaomi. The sale received 810,000 comments, 1.3 million reservations and 2.33 million forwards on Weibo.

The lucky 50,000 will now have 24 hours to finalize their payment, and the phones will ship within two days.

Though Sina and Xiaomi haven’t said whether they will continue this distribution method in the future, the overwhelming response does seem to make a longer-term partnership more likely. From the looks of it, this could be a win-win situation for both companies. Xiaomi gains access to a Sina’s network of 400 million accounts, and Sina can establish Weibo as a viable ecommerce platform. The microblogging service has been a significant growth story for Sina, but monetization has been a tricky subject.

Previously, Xiaomi had preferred to distribute its smartphones mainly through its own site, though its handsets are also available at operator stores as well. The Mi2 phone was released in October, but Xiaomi has been unable to keep up with demand.