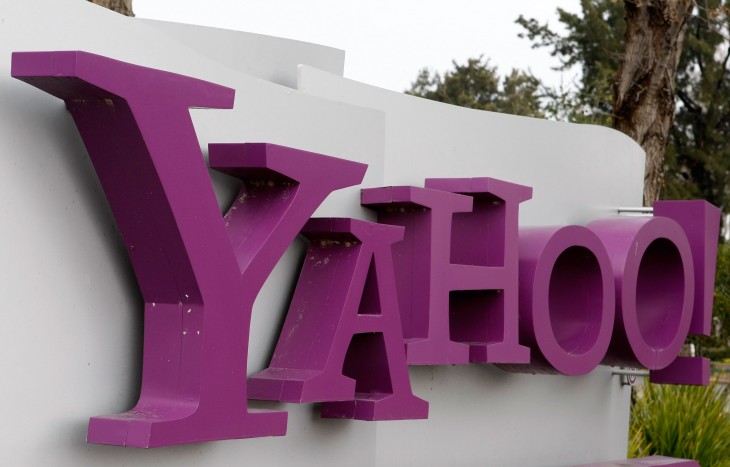 Yahoo China has announced that it will shut down its Chinese music service due to an adjustment of its product strategy on January 20, 2013.

A statement posted on the company’s music search portal reads:

“Thank you all for your continued support of Yahoo’s products. As part of an adjustment to our product strategy, we have decided to stop providing the Yahoo [China] Music service starting January 20, 2013.” (translation mine)

The closure comes as one in a series of aborted projects from foreign Internet brands that have had difficulty adapting to the Chinese market, though Yahoo’s case is unique in that it’s partnered with local e-commerce giant Alibaba. Rival Google turned off its own music service in September, and recently closed shop on its shopping search service as well.

The music service will presumably no longer be a tab on Yahoo’s localized search engine, but the portal will include Web, news, pictures and maps sections.

Alibaba and Yahoo have worked closely together for several years after Yahoo invested $1 billion in the company and licensed its Yahoo China brand and business. However, Alibaba this year sought to gain back a larger stake in its own organization, eventually reaching a multi-billion dollar agreement with Yahoo to begin buying back its stake. Alibaba will continue to operate Yahoo China during the transitional period for up to four years, while Yahoo will now be free to “make other investments in China.”

Yahoo in the US is in the midst of reinventing itself with CEO Marissa Mayer at the helm. Indications of the company’s new focus on mobile came last week with the launch of redesigned Flickr and Yahoo Mail apps.

The Next Web has contacted Yahoo and Alibaba for comment.