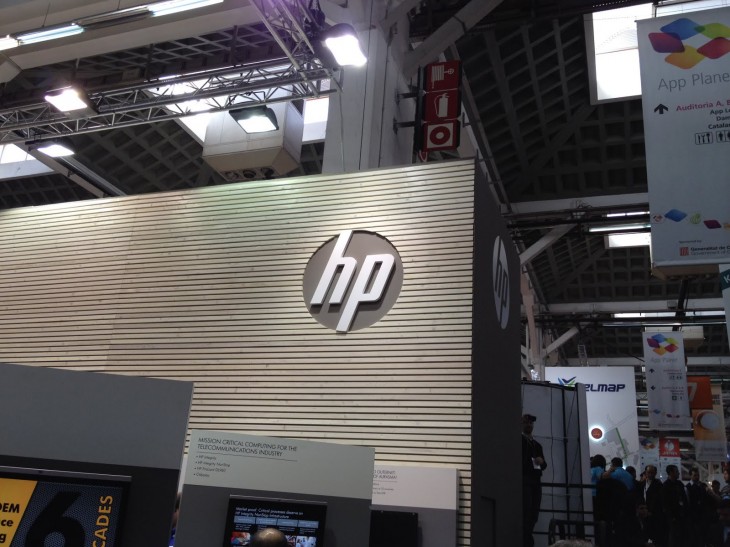 After six quiet months on the job, HP China chief Yi Xiaohui has come out with a public announcement of the division’s strategy to reach the domestic market, Sina Tech reports.

Yi unveiled a five-fold plan to reporters yesterday in one of his first media appearances as the head of HP’s China operations since he left Lenovo to take the role in June.

Lenovo, in fact, is HP’s toughest competitor in the PC market, having recently claimed the title of world’s largest PC vendor, at least according to some industry estimates. HP, for its part, has cast doubt on the figures, but at this point, the momentum is in Lenovo’s favor and an undisputed changing of the guard is expected to take place in coming quarters.

HP still has the advantage over Lenovo in the US, but it’s an underdog in China. During this week’s press conference, Yi cited Q3 IDC data that pegged HP’s China PC market share at 7.3 percent, a fourth place showing. By comparison, Lenovo states is domestic market share as above 30 percent.

He then laid out his plans for a turnaround. First, HP plans to integrate its R&D, design, marketing, sales and channel team, a break from the team’s previous situation. The company also has plans for custom product development for the Chinese market. Yi’s third strategy is to maintain confidence in the distribution channel and break into fifth and sixth tier cities. HP plans to focus its marketing efforts on both consumer and commercial markets. Finally, the company will establish new quality control systems and expand its service network.

HP has been working to reinvent itself on a global scale as well. The company announced a plan in May to restructure and cut 27,000 jobs, 8 percent of its workforce, by the end of fiscal 2014. It went a dramatic leadership change last year and briefly considered selling or spinning off its PC division before deciding to keep it in the family.

Read next: Russia's largest payment system QIWI reportedly planning to IPO in 2013 as a part of its global expansion