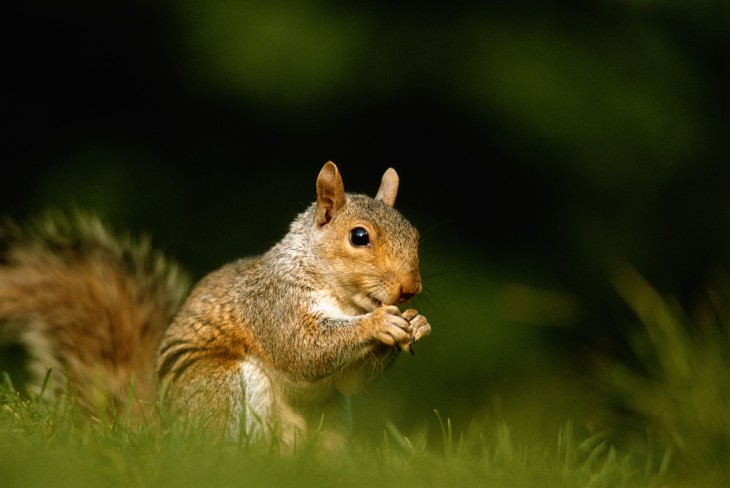 Buoyed by strong adoption in India, popular Chinese-made mobile browser UCWeb has announced the passing of a new milestone of 400 million global users.

China still remains UCWeb’s main market, as it boasts 50 percent mobile browser share in its home country, but its 25 percent share in India makes the country a sizable second market. UCWeb also says it has more than 10 percent market share in four other countries.

As part of its continued commitment to India, UCWeb is teaming up with the Internet and Mobile Association of India (IAMAI) for an AppFest this week.

“We hope that by partnering with local developers here in India and leveraging our global R&D resources, we can bring localized products and a better user experience to our Indian users as well as serve our 400 million global users,” said Kenny Ye, the company’s India Managing Director.

With all this growth, UCWeb has gotten a makeover too. It recently redesigned its logo to abandon a cute squirrel in favor of a more abstract metallic-looking one.

Founded in 2004, UCWeb first headed overseas in 2009 and it is now setting its sights on the US. The company’s CFO said in August that it was looking into an IPO in 2013.

Read next: Google Play Magazines officially lands in the UK, one month after music