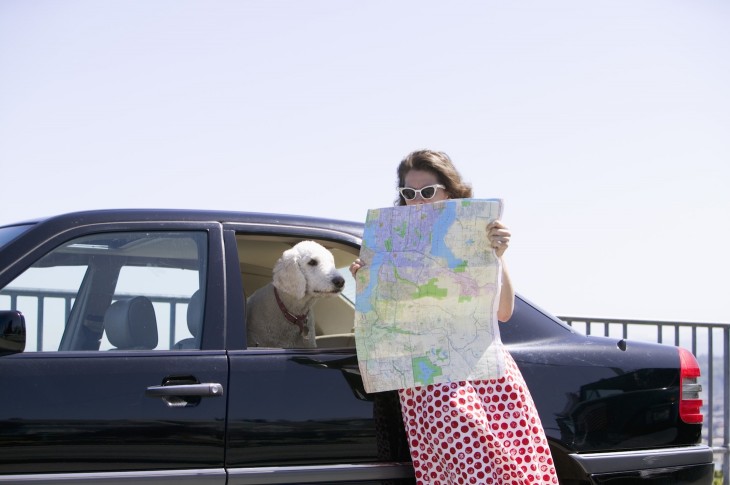 Sina, the creator of China’s top microblogging platform, has announced a new partnership with market-leading navigation company AutoNavi to integrate location-based services into its Weibo service.

The companies said the deal will allow Sina Weibo users to login to AMAP, AutoNavi’s mobile map application, and have direct access to the platform from within Weibo. Company officials cited the partnership as pursuing as “SoLoMo” (Social, Local, Mobile) strategy – Sina provides the social foundation, while AutoNavi is strong in local, and both are moving forward with plans for mobile.

“LBS (location based services) and mapping services will play a key role in Weibo’s mobile strategy, and we are excited to be partnering with AutoNavi to leverage their expertise in these areas,” said Vice President and General Manager of Sina Mobile Gaofei Wang.

“In teaming up with Sina, we are proud to provide our mapping and location-based services to over 400 million Sina Weibo users, while at the same time integrating Sina Weibo’s social content and SNS features into AMAP,” AutoNavi CEO Congwu Cheng said.

Weibo passed the 400 million user mark last quarter, while acknowledging that it had witnessed a drop off in time spent on its service because of competition from Tencent’s WeChat. At the time, the company acknowledged that monetizing its mobile traffic was a huge priority for it. Capitalizing on its forward momentum, Sina recently launched in beta a business version of Weibo.

AutoNavi is the top navigation company in China and expects to reach 100 million users by the end of this year. It had 85 million users and 45 million monthly active users at the end of last quarter. A recent deal with Apple to provide the mapping data for the official iOS 6 maps app in China has helped the company rise to prominence.

This isn’t the first time that Sina has partnered with the leader of another segment of the market. In July, it announced an agreement with search giant Baidu to cooperate on mobile and the cloud.