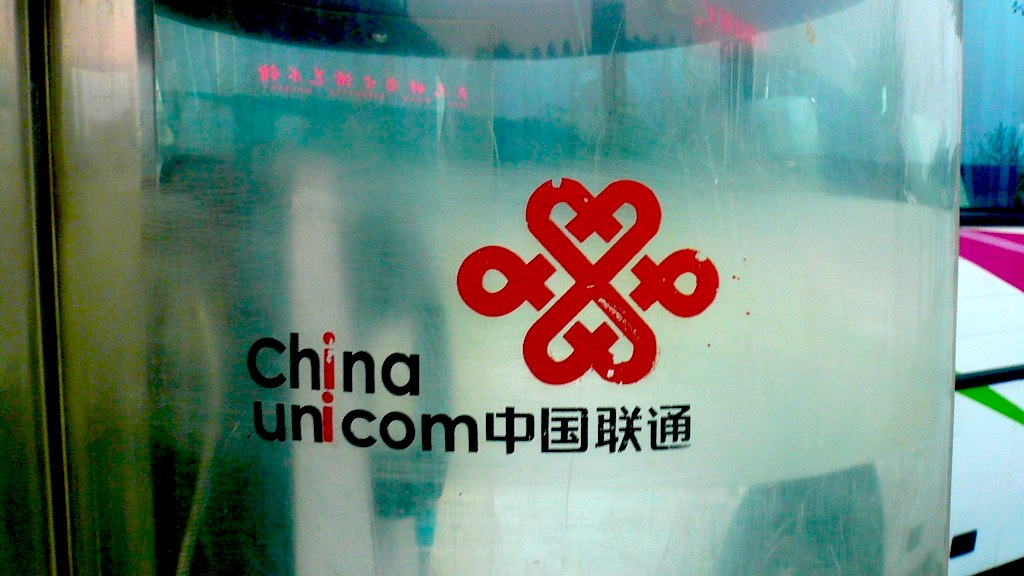 With the iPhone set to arrive in China next Friday, China Unicom has revealed that it has received over 200,000 reservations in just a couple days, doubling its original 100,000 first-day reservations. The company also announced that it will offer a full subsidy for the handset, with a minimum deposit of $947 (RMB 5,899) for the 16GB version.

The carrier announced the figures on its official Sina Weibo microblog on Thursday. To sell iPhones on contract, China Unicom requires a deposit higher than the actual cost of the phone, but then refunds credits monthly depending on the length of the contract (1, 2 or 3 years). The deposit requirements for the 32GB and 64GB will run $1107 (RMB 6,899) and $1268 (RMB 1,299).

China Unicom’s system front loads the cost of purchasing an iPhone, but the resulting subsidies are quite generous. The iPhone 4S plans released at the start of this year offered a fully-subsidized 16GB model for a two-year $62 (RMB 386) per month contract. Techweb’s sources have suggested that the tariff pricing will remain roughly the same, though it’s not clear whether the level of service will be equivalent.

With 200,000 orders booked through China Unicom alone and many more expected through third-place China Telecom and Apple’s official retail and online sales channels, the iPhone 5 looks set to be another hit in the world’s most populous nation.

Apple could use the upward lift, as its third quarter iPhone sales in China were only good enough to put it in sixth place, according to new estimates from research firm IDC. The iPhone is believed to have less than 10 percent market share there, after dropping from fourth place in the second quarter.

China has risen to become Apple’s second-largest market, behind only the US. In the 2012 fiscal year, which ended in September, Greater China accounted for 15 percent of the company’s revenues.

However, China Mobile, the world’s biggest carrier with over 700 million subscribers, remains the as-yet elusive fish for Apple. China Mobile’s president said earlier this week that the two companies are still working through “business model and benefit-sharing issues” and incompatible technology is not the problem. In fact, the iPhone 5 does have a baseband that could run on China Mobile’s TD-SCDMA 3G network with some minor modifications.

The iPhone 5 isn’t going to arrive on China Unicom unchallenged. The carrier also recently confirmed that it will carry Nokia’s Lumia 920 smartphone. The news comes on the heels of rival China Mobile’s announcement that it will release the Lumia 920T, a model specially designed for its proprietary 3G network.

Read next: The FCC's proposed loosening of media ownership rules have several Senators shouting a collective 'no'