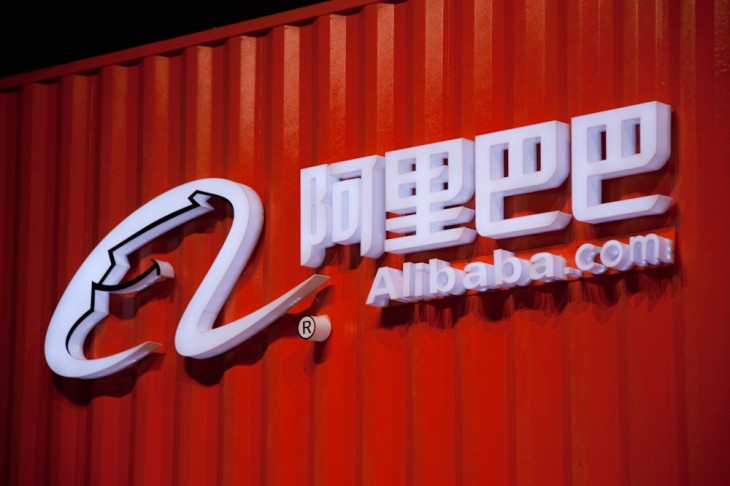 After celebrating the Chinese version of Cyber Monday last month with a record $3.1 billion in a single day of sales, Chinese e-commerce leader Alibaba has topped RMB 1 trillion ($157 billion) in combined sales volume on its Tmall and Taobao websites for the first 11 months of 2012, the company’s Alizila blog has noted.

Alibaba CEO Jack Ma put the milestone into perspective last week by noting that Walmart is the only other retailer to have achieved similar transaction levels. He then made the bold prediction that his company will single-handedly eclipse the US e-commerce industry next year.

“It’s very likely that next year, our transaction volume will be bigger than all the American e-commerce companies combined,” Ma reportedly said.

2012 has been a breakout year for Alibaba with its performance surpassing even its own executives’ expectations. Officials had expected the company to hit RMB 1 trillion in sales volume by the end of the year, and it reached the goal with a full month left in the calendar year.

Alibaba boasted earlier this year that transactions on its e-commerce platforms would surpass those of Amazon and eBay combined. Over the next five to seven years, it is projecting sales to reach RMB 3 trillion ($473 billion).

Tmall and Taobao represent a two-pronged strategy from Alibaba to target the Chinese market. Tmall is a business-to-consumer site that managed $16 billion in gross merchandise volume last year, while Taobao is the company’s consumer-to-consumer arm. Alibaba has also leveraged its ecommerce strength to establish itself as a leader in the cloud services industry.

eBay is attempting a comeback in China through its new partnership with fashion site Xiu.com, but it’s quite the underdog compared to Alibaba. Rival 360Buy recently opened up its nationwide delivery system to third-party vendors and eventually competitors in an effort to tackle the logistics side of the industry.