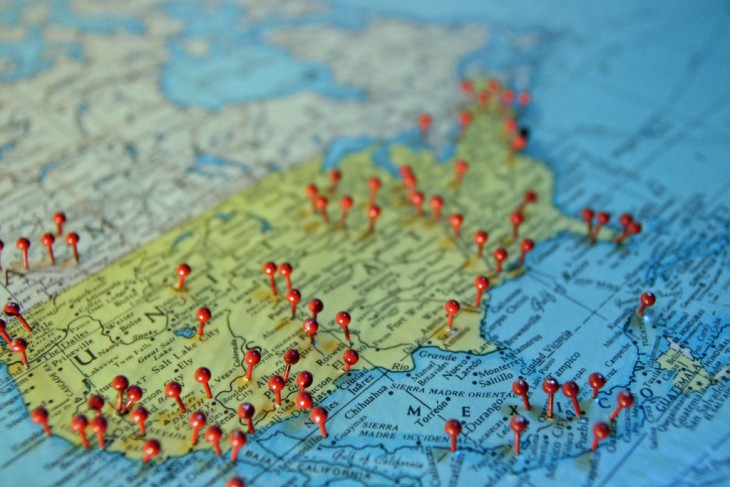 Singapore and India-based mobile advertising startup AdNear has announced that it has closed a Series A round of funding of Rs 35 crore (roughly $6.3 million) from Sequoia Capital and Canaan Partners.

AdNear plans to use the fresh capital to support its expansion in the Asia-Pacific region and to add more people to the team, VC Circle reports.

The mobile advertising platform built by AdNear is based on real-time geo-location and works for both smartphones and feature phones.

It displays clients’ ads in mobile apps to people located near the advertiser’s physical location, enabling them to easily reach it if they wish to do so.

Currently, the company operates in several Asia-Pacific countries, including India, Singapore, and Australia.

AdNear launched its first app in 2009 and is considered to be one of the pioneers in the location-based mobile advertising space, which grew a whopping 95 percent in the first half of 2012 according to IAB.

Read next: Workshare strengthens its enterprise software offering with acquisition of UK-based IdeaPlane