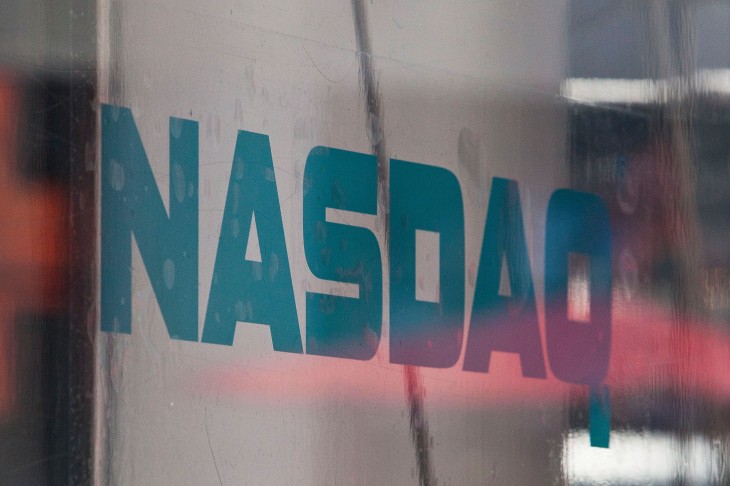 China’s YY has priced its 7.8 million share IPO in the US at $10.50 and will begin trading today, SeekingAlpha reports.

The company’s recent SEC filing update had revealed that its IPO shares would be priced between $10.50 and $12.50. In other words, it ended up opting for the lower end of its range, which translates into a market cap of $558 million.

Initially launched as Duowan, the company boasts a whopping 400.5 million registered accounts as of the end of September, with a peak of 10 million concurrent users and around 70.5 million monthly active users.

Its strong foothold in the messaging and gaming space makes it a serious competitor to market-leading IM program QQ, which belongs to Chinese Internet giant Tencent.

This news is likely to draw attention in the financial and tech markets, as US IPOs from Chinese tech companies have been scarce this year. As you may remember, China Mobile Games and Entertainment Group (CMGE) arrived on the NASDAQ stock exchange last September, but was met with chilly reception.