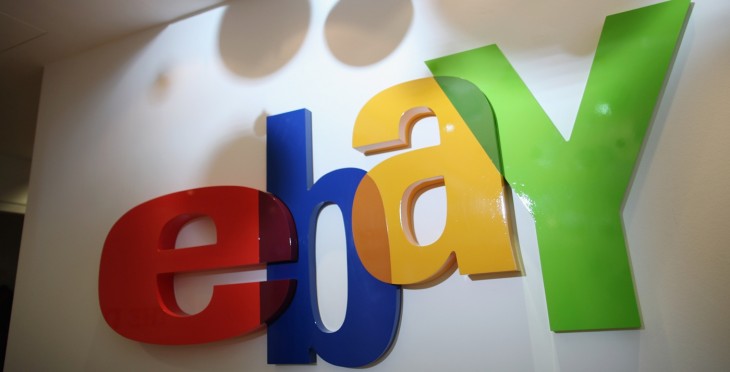 With the recent announcement of the eBay Style partnership between the US-based ecommerce giant and Chinese fashion site Xiu.com, a number of media reported that the company was ‘returning’ to China, a market that it withdrew its focus on 5 years ago. However, eBay itself has a different take on things and a top executive set the record straight by claiming that it never left the country, and remains actively present there.

eBay has run operations in China for several years now, but it has been increasingly sidelined by the growing success of Alibaba’s Taobao and Tmall, and other domestic e-commerce players. Indeed, Alibaba’s range of online shopping sites banked an incredible $3.1 billion in sales in one day alone, as part of China’s answer to ‘Cyber Monday’, which took place November 11. That’s more than double the $1.25 billion that ComScore estimates US Cyber Monday 2011 brought in.

Given the backdrop of that dominance, it is tough for any firm to compete, let alone as an outsider in China. However, eBay vice president Chen Xiaofeng highlighted its presence in China when a Southern Metropolis Daily [via Sina Tech, in Chinese] reporter asked why the firm was returning with to China with Xiu.

“Actually, eBay can’t say that it’s “returning”, because we never left,” Chen said, adding that the company was previously focused on the B2C foreign trade market. Chen highlighted that point by explaining that eBay continues to run a 1,500 person technology center in Shanghai.

The executive went on to point out that, rather than choosing to reach out to Chinese consumers, demand from customers in China themselves helped make the eBay-Xiu tie-in come to be.

Chen says that the company had seen 40 percent growth last year from Chinese users logging on to the English website, so, given that interest, it decided to partner with a local vendor in order to improve the local shopping experience. Since the profile of Xiu’s customers is aligned with eBay’s target consumer base in China, the US firm believes it has found its ideal match for the country.

More than just convenience, the partnership is likely to be an important step to ramping up eBay’s presence in China, which saw it shut up its primary push when it merged its China business into rival Tim Online in 2006, although it kept www.ebay.cn running. The company also exited Japan back in 2002 but it is estimated to earn up to 15 percent of its revenues from Asia, so Wedbush Securities analyst Gil Luria told Bloomberg.

In what is a measure of both its local dominance and the size of China’s e-commerce market, Alibaba expects sales on its platforms this year to exceed those of Amazon and eBay combined. Alibaba spent $7.6 billion repurchasing half of the 40 percent share of the company that Yahoo owns, which also  indicates its strength.

eBay’s new partner has good form however, and the high-end fashion and luxury goods retailer has made quite a stir in recent times. The firm brought in a $20 million investment from Kleiner Perkins Caufield & Byers (KPCB) last April and then landed a further $100 million in funding from Warburg Pincus and KPCB this past August.

The ‘we never left China’ refrain can also be heard at Google, but that refrain rings a little hollow when the Chinese government can decide to block access to all your services when carrying out a once-in-a-decade political leadership change.